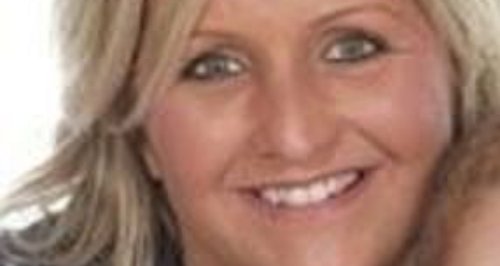 West Yorkshire Police have named the woman who was stabbed to death in Huddersfield on Sunday.

The 37 year old woman who died after suffering stab wounds has been formally identified as Emma Siswick.

It follows a domestic related incident on Reinwood Road in Huddersfield on Sunday 18 May 2014.

An 11 year old boy and a 9 year old boy remain in hospital with serious injuries, however, they are not believed to be life threatening.

The 39 year old man who was detained also remains in hospital with non life threatening injuries.