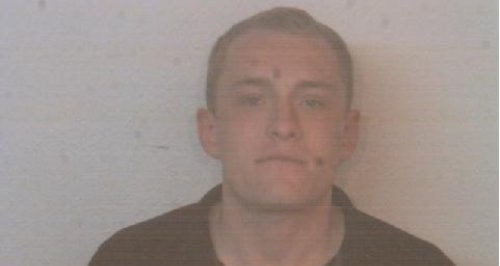 A Sheffield man has been jailed for nine years for raping and sexually assaulting an 18-year-old student who was on her way home after a night out in the city centre.

He pleaded guilty to rape and two counts of assault by penetration at an earlier hearing. Seaton attacked the woman in the early hours of Saturday 10 May, 2014 as she made her way home to the Hunter’s Bar area after an evening out with friends in the city centre.

He approached her as she walked along Endcliffe Vale Road grabbing her and dragging her into Endcliffe Park where he assaulted her.

The offence was reported to police within an hour and an investigation was launched. CCTV inquiries showed Seaton had followed the victim from West Street.

Seaton was arrested and charged on 16 May.

'This was clearly a pre-meditated attack and that is reflected in the sentence that has been handed to Seaton today.

'It has had a profound and lasting effect on the victim and I would like to praise her for the tremendous courage and dignity she has shown throughout the investigation and court proceedings.

'I hope today’s sentencing allows the victim to attempt to move forward with her life.

'South Yorkshire Police takes all reports of rape extremely seriously and will work tirelessly to bring offenders to justice.'