Police have released CCTV images of two men they want to trace in connection with a robbery in Peterborough.

The 22-year-old victim was walking along Westgate at about 10.45pm on August 18 when a man shouted to get his attention. 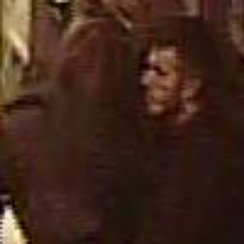 He said he did not have any money but the robber and an accomplice then demanded he withdraw money from a cash point.

They stole the cash and the victim called police.