A man from Cambridge has been threatened with being arrested, after trying to film a council meeting at Huntingdonshire District Council.

33-year-old Richard Taylor was testing guidance from local government secretary Eric Pickles, who Tweeted recently that such recordings should be allowed.

But when he set up his tripod and camcorder at Huntingdonshire District Council on Wednesday night he was asked to dismantle his equipment and told the police would be called if he refused.

Mr Taylor stood his ground and kept the tape running for 25 minutes as he was repeatedly confronted.

Eventually he was allowed to continue after council members intervened.

He said: ``I am used to attending council meetings and to taking personal risks in an attempt to defend, promote and participate in our representative democracy. I decided to test how effective Mr Pickles' guidance has been.

``I expected they might call the police as I'm quite used to being threatened with arrest while trying to cover proceedings - in fact the only time I've ever been involved with the police is while attending local authority meetings.

``It is a threat I take seriously but I think it is a risk worth taking to ensure democracy functions properly.

``If I had been arrested I would have recorded it and put it before Mr Pickles to show that his guidance often isn't enough as it does not trickle down to the grass roots.'' 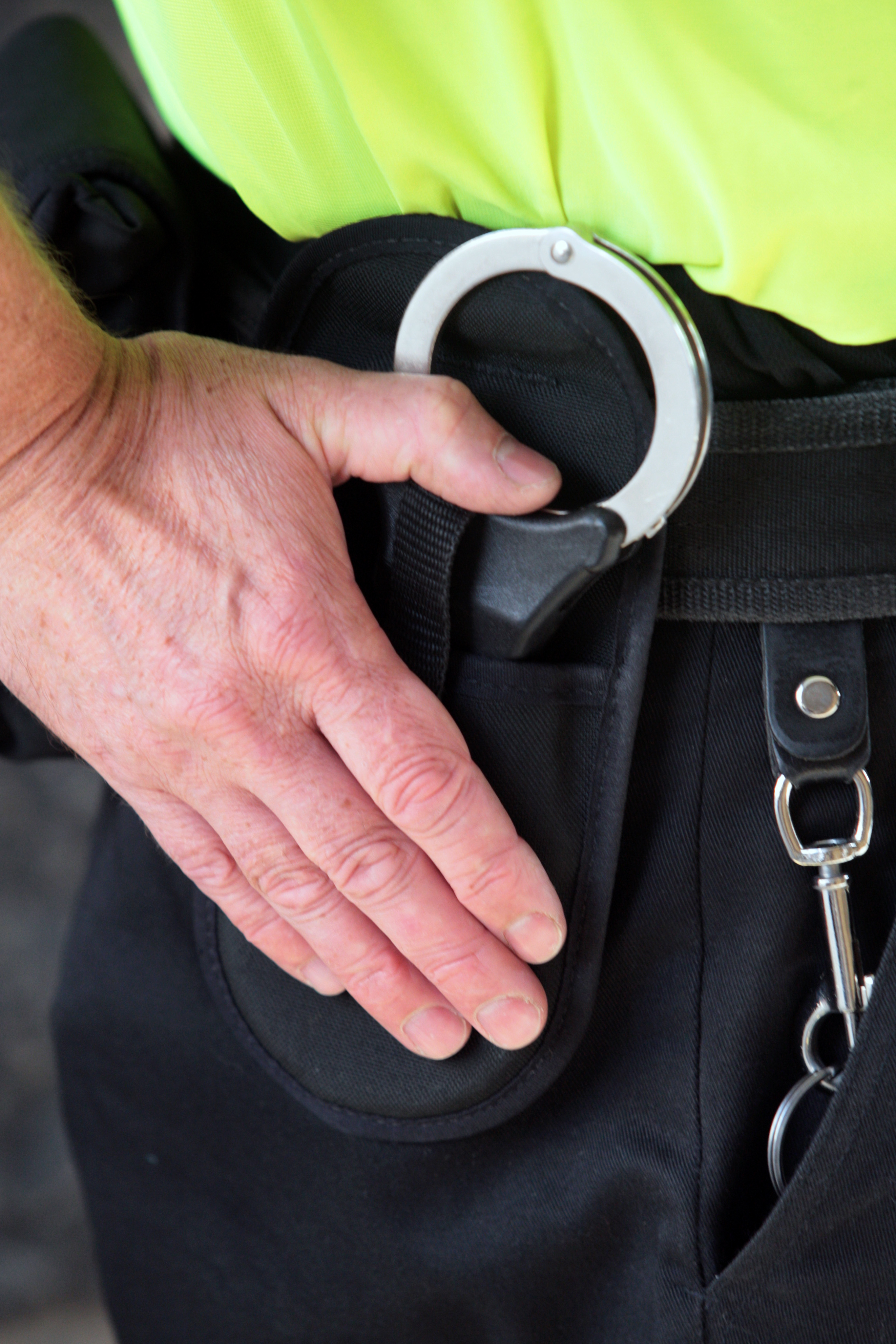 Earlier this month, Mr Pickles underlined the right of journalists and citizens to film council meetings.

He issued guidance explicitly stating that local authorities should allow the public to film and record their meetings and correcting misconceptions that such filming is prohibited by the Data Protection Act.

``I want to stand up for the rights of journalists and taxpayers to scrutinise and challenge decisions of the state,'' he said.

Responding to Mr Taylor's experience, local government minister Brandon Lewis said: ``Councils need to get with the fact that the public should be able to report, tweet and film public meetings.

``Despite it being a digital age, a small number of councils are still clinging to analogue interpretations of access rules.

``Councillors should be welcoming the attention and embrace the opportunity for the public to find out the good work they do.''

Earlier in the day Mr Taylor had checked the council's rules which state the authority requires three days' notice from anyone wishing to film.

But he contacted Mr Pickles on Twitter and an official using the secretary of state's account replied: ``As reported three day notice not required. Council meetings should be open.''

During the video Mr Taylor is confronted by council chairman Barbara Boddington along with the council's head of legal and democratic services Colin Meadowcroft.

Mr Meadowcroft tells him: ``Our constitution as it is now, I'm afraid Mr Pickles can't just over-ride that.

Later Mrs Boddington and Mr Meadowcroft return and say they will have to call police but eventually the meeting opened and Mr Taylor was told he could continue filming.

A spokesman for the council said: ``There are processes that the council has to go through in order to amend its constitution.

``For the council to comply with the new guidance there will need to be an amendment to the constitution, which is then reported to the next corporate governance panel.''

The panel is due to discuss possible changes on July 24.