A 35-year-old man has been arrested after four armed men robbed an elderly couple's home in Coton.

The group smashed their way into the property in Madingley Road on the night of Saturday, November 29, wearing boiler suits and with their faces covered. They then demanded cash and threatened the couple in their 70s.

Police say the victims have been left traumatised and in fear for their safety.

Detective Inspector Alan Page from the Bedfordshire, Cambridgeshire and Hertfordshire Major Crime Unit said: "This elderly couple were put through a terrifying ordeal by four armed men. It was a cowardly and calculated attack that left its victims in fear for their lives."

The man, who is from Cambrdge, was arrested on Saturday (December 27) on suspicion of robbery and has been released on police bail until January 29.

Pictures of items stolen in the robbery 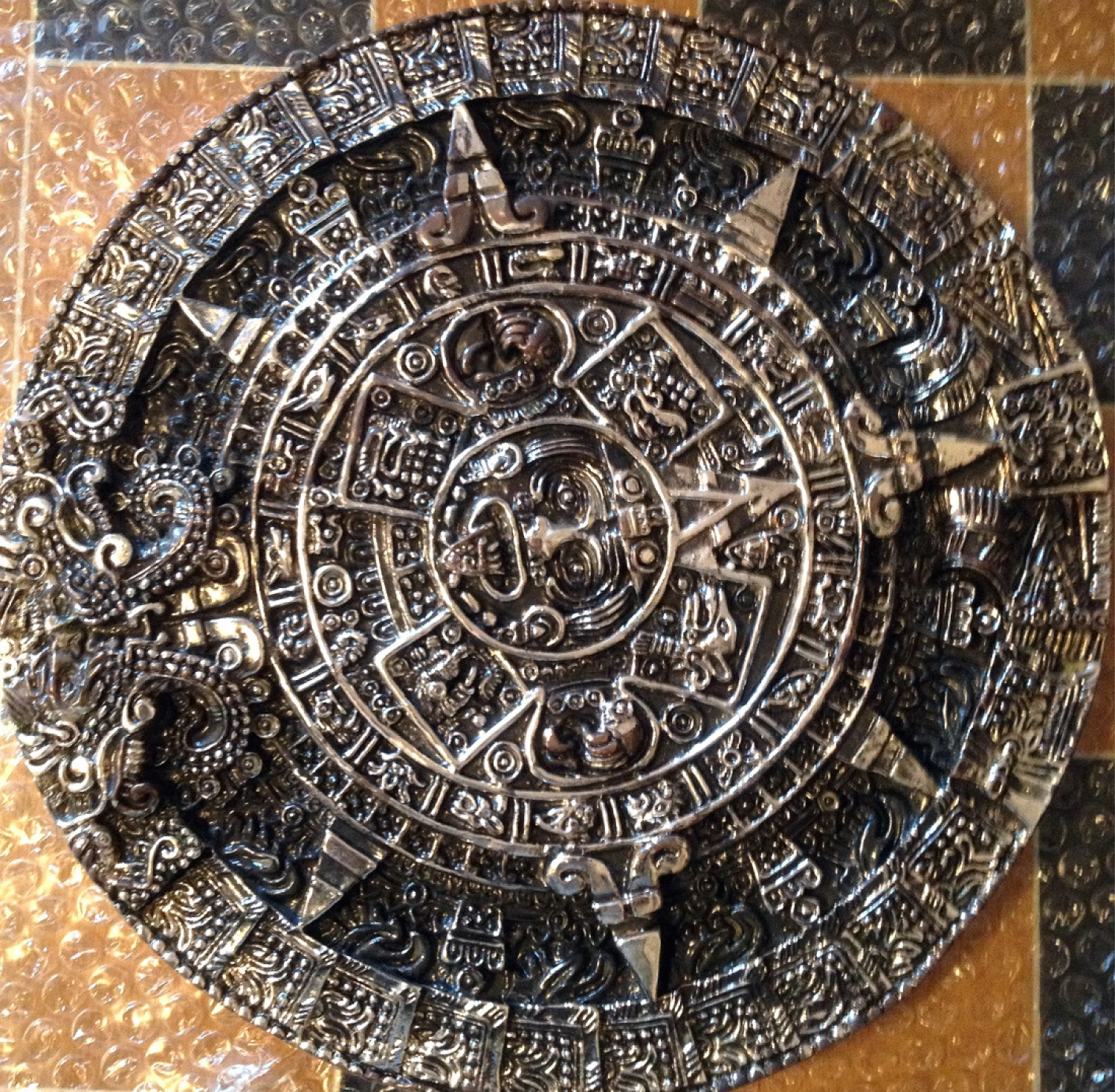 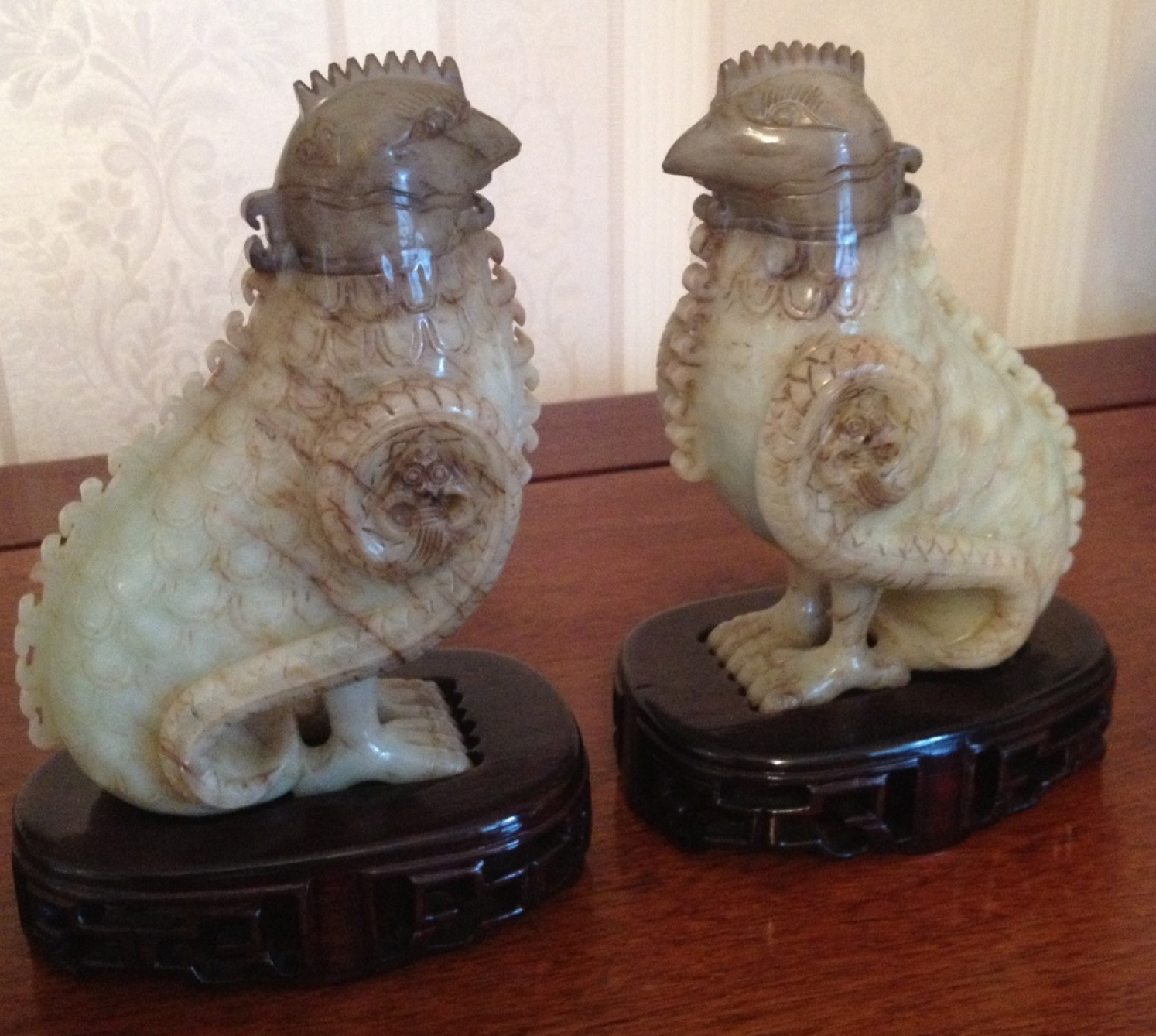 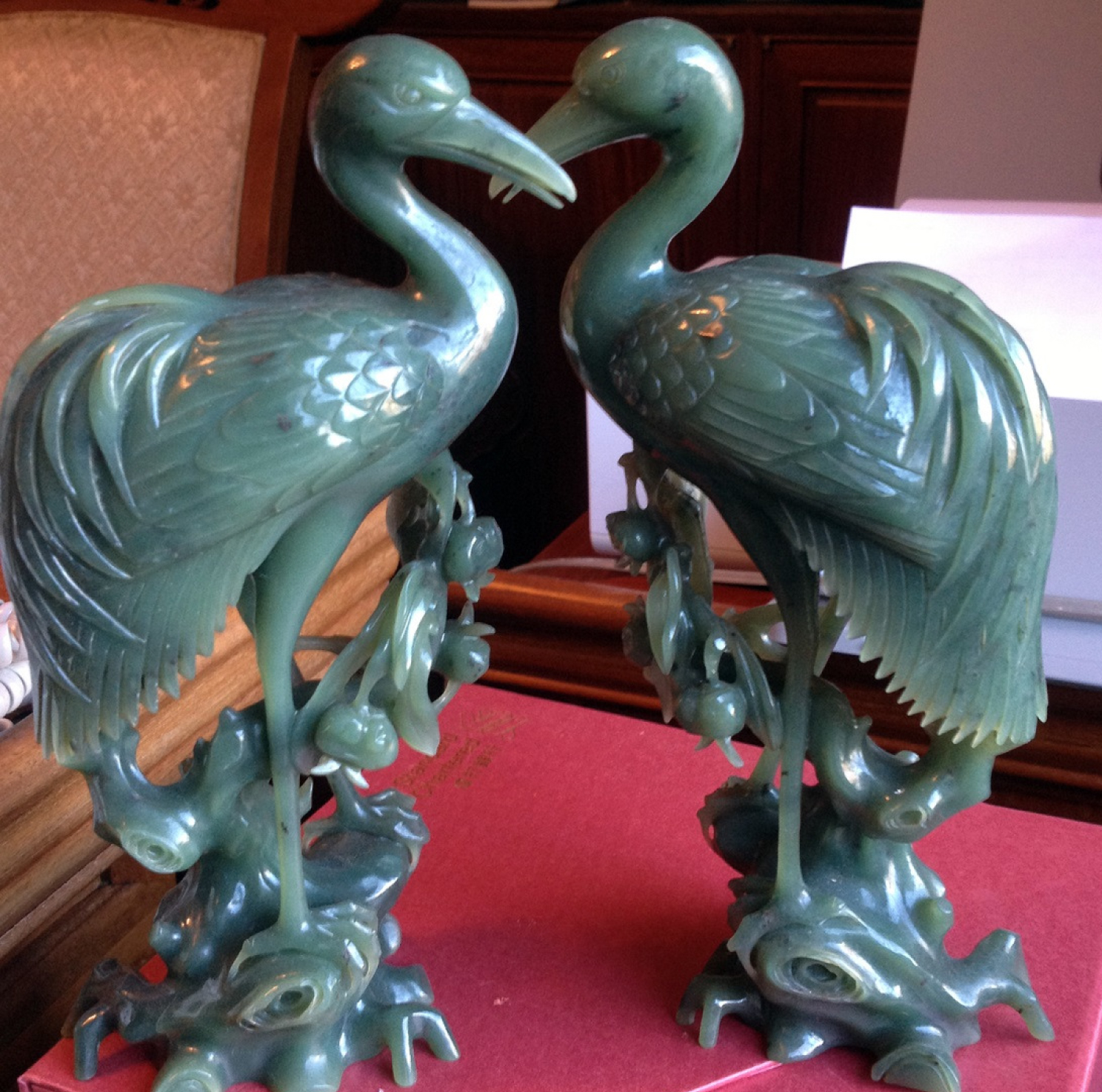