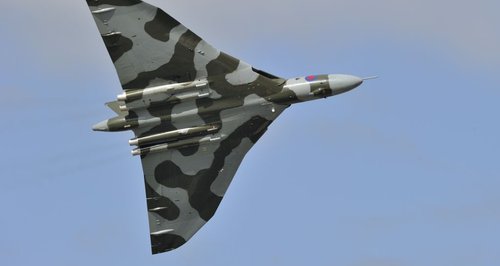 The last surviving Vulcan bomb still flying - makes as flypast tour of the East this afternoon.

The flying tour is to honour the men and women of the RAF who kept Britain safe during the "Cold War".

Any event which books her can expect quite a jump in audience numbers."