More police searches have been taking place today in fields near Luton Airport - after a two men were seen acting suspiciously on Sunday night. 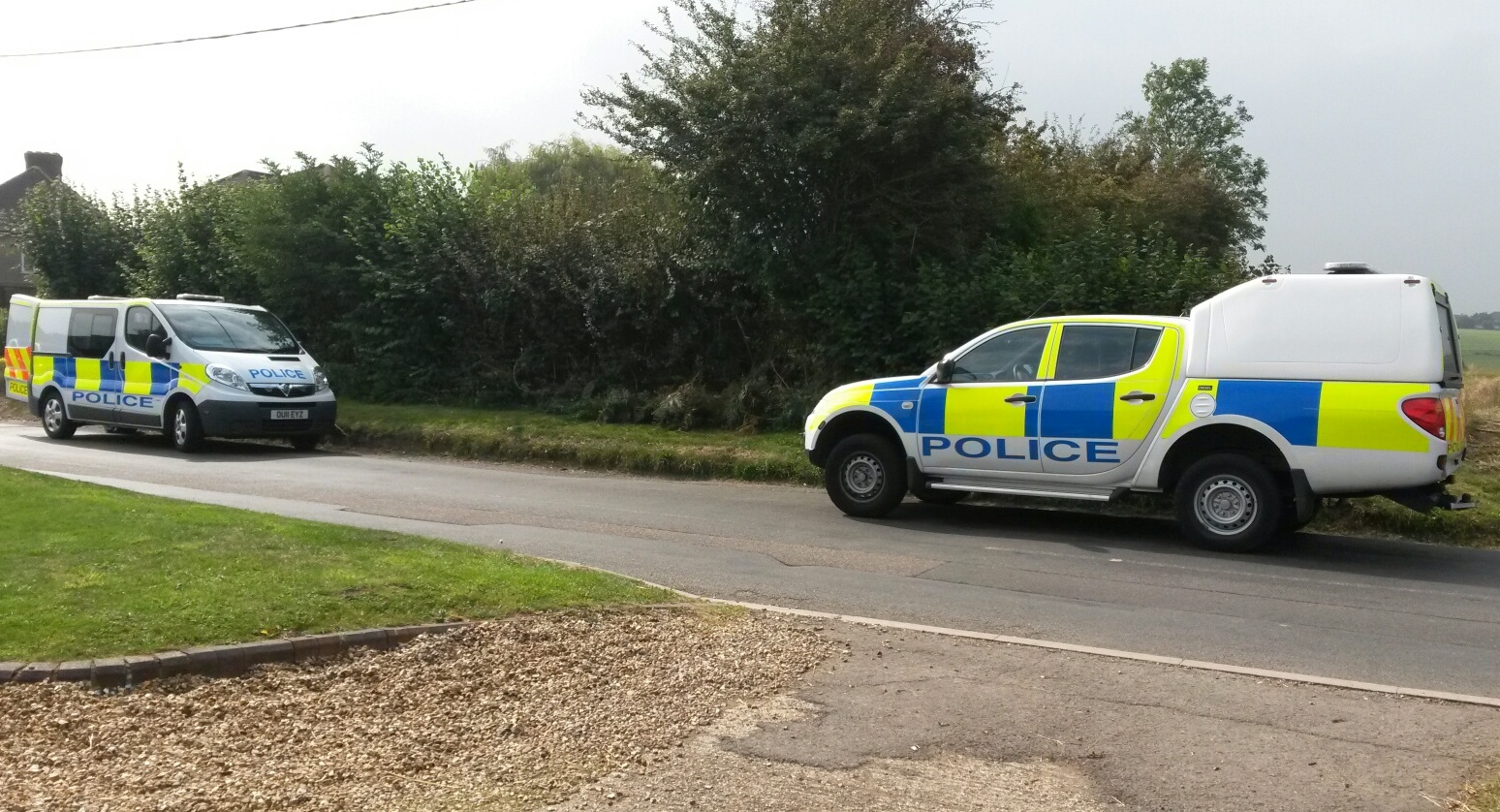 Yesterday (Monday 15th), Heart brought you news that counter-terror officers from the Eastern Region Counter Terrorism Unit have been using sniffer dogs and search equipment in the village of Caddington, after a resident confronted two men seen tracking aircraft about to land at Luton.

"It was about 7 o'clock on Sunday night I noticed two men standing in the field opposite our property - which was odd in itself because it's a very secluded spot. Whilst I observed them, they moved to the other side of the field and knelt down - and one of them was holding, what's best described as a monocular - which is like half a binocular. Equally - they could have been using a range finder - which is what the military use to assess the distance between two objects. They were pointing it directly at an in-coming EasyJet; which is not normal activity.

So I thought I'd go and have a word with them. I climbed the gate, and through the brambles. As soon as they saw me, they disappeared rather rapidly; at that point I decided to call the police."

Mr Stay says he's handed several objects to over to officers that he found afterwards - police aren't commenting so far on anything found.

Since Sunday night, police and officers have been at the scene. 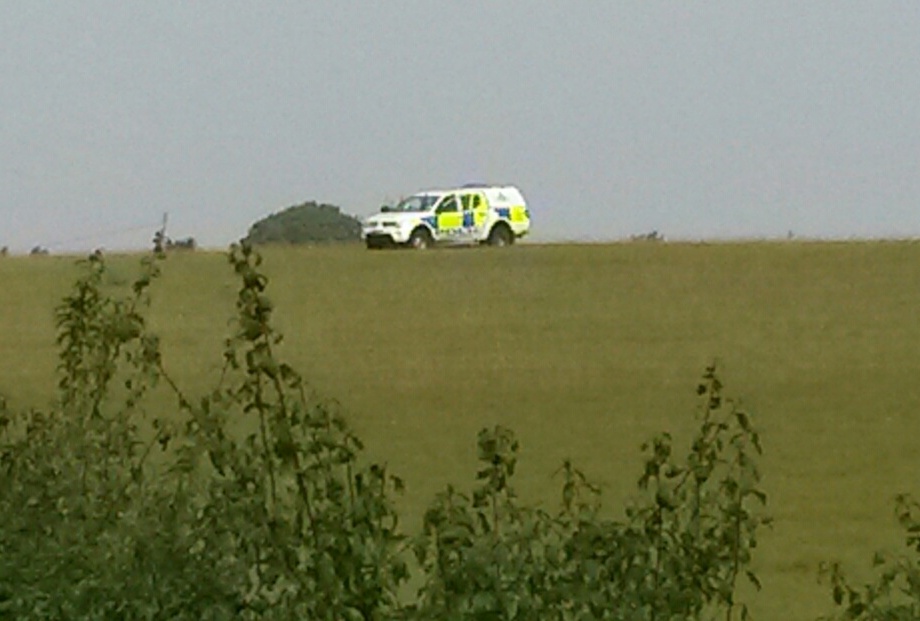 Residents nearby have decribed police, sniffer dogs, counter-terror officers and security forces from London at and near the scene.

Bedfordshire Police say they're still looking for the two men and refuse to give us a description of the two men Mr Stay had seen.