Police in Northampton have released artist’s impressions of two men wanted in connection with a robbery at a charity shop in Kingsthorpe.

The robbery happened on Tuesday, 3 June, between 4.30pm and 4.50pm, at the Mind charity shop in Alexandra Terrace.

Two men entered the store and grabbed money from the till. 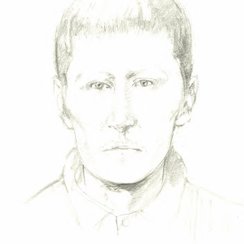 Anyone who recognises either of the men in the artist’s impression or anyone with information about the robbery is asked to contact Northampton CID.

Witnesses or anyone with information about this incident should call police on 101 or Crimestoppers anonymously on 0800 555 111.