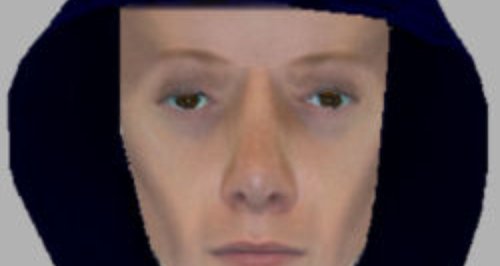 Police have released an E-Fit of a man they want to trace, after three attempted robberies in Milton Keynes.

They've all taken place in the Furzton area of the town.

The same robber is believed to have demanded phones in each incident.

Anyone with information or who may have seen this offender nearby is asked to contact the Thames Valley Police Enquiry Centre on 101.