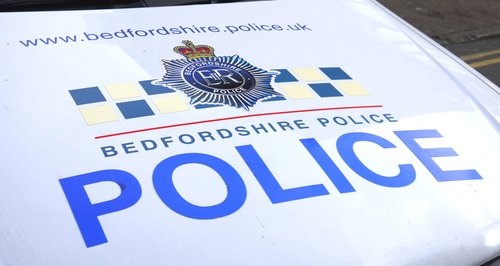 Two police officers are to appear in court following allegations of assault on a man earlier this year.

The officers from Bedfordshire Police have been summonsed in connection with an alleged assault on Faruk Ali in Luton in February, the Independent Police Complaints Commission (IPCC) said.

Christopher Thomas, 33, from Welwyn Garden City, has been summonsed in relation to charges of racially aggravated assault, assault, perverting the course of justice and misconduct in public office.

Christopher Pitts, 39, from Bedford, has been summonsed in relation to charges of perverting the course of justice and misconduct in public office.

They will appear at Aylesbury Magistrates Court on September 1.

The IPCC has been supervising an investigation by Leicestershire Police, which is continuing.