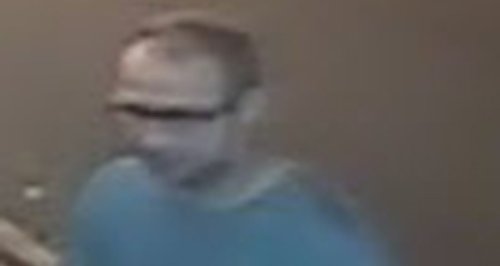 Officers investigating an altercation in Northampton that led to the death of a man have released an image of a man they think could be a vital witness.

It is believed that 61 year old George Wedderburn of Byfield Road, St James, intervened in a fight in Abington Square, close to Steffans jewellers, just before 3.45am on Sunday, August 17.

Detectives investigating the case have now released a picture of a man they’d like to speak to as they believe he may have tried to act as a peacemaker.

He was a tall, white man in his early twenties. He had a small beard and wore a blue T-shirt and glasses.

A 22-year-old man has already appeared at Northampton Magistrates Court charged with assault.

He is due to appear at Northampton Crown Court on Wednesday 3rd September.