The Sound Of Phone Scams In Hertfordshire 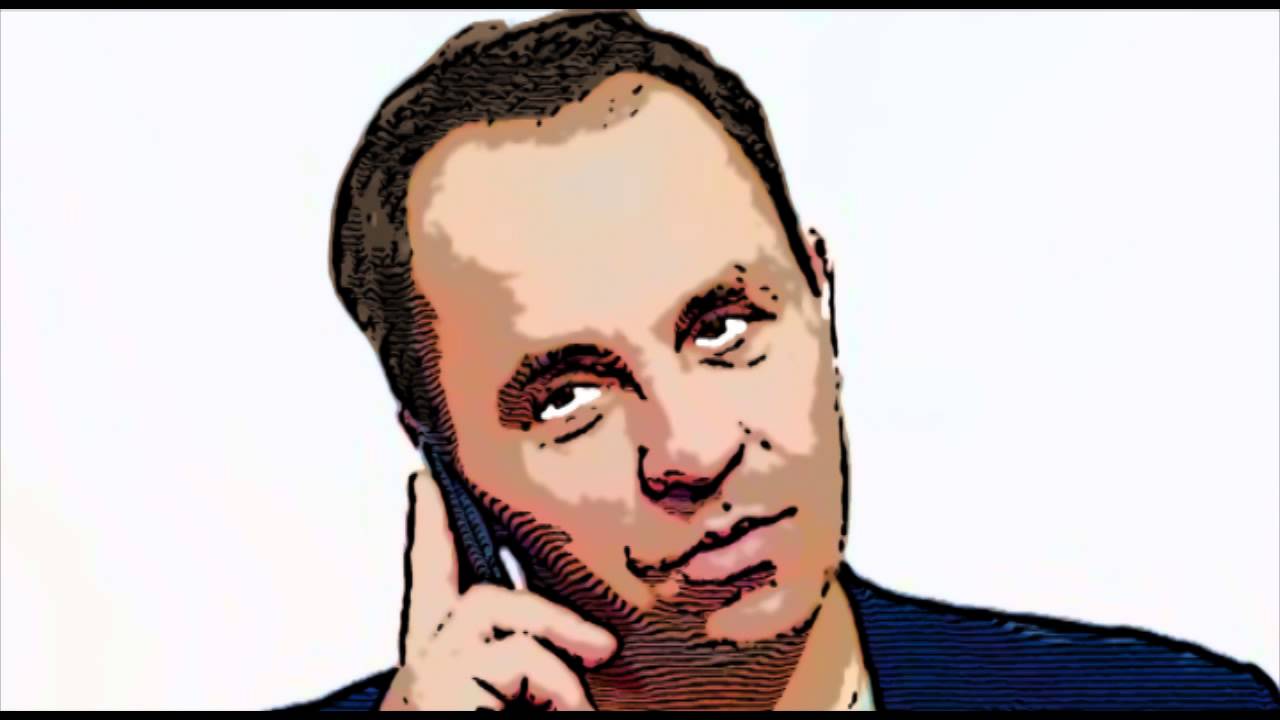 Do you know who is on the telephone?

Hertfordshire Police have released some audio which we think you'd be interested in hearing AND it could help your elderly relatives from being scammed out of money on the phone.

The recording comes following a large number of attempted phone scams being reported across the county. Last month (December) there were almost 70 incidents, with two resulting in people losing large sums of money to fraudsters.

In January so far there has been on average at least one attempted phone scam every day. Residents around the county were targeted, including those living in East Herts, Welwyn Garden City, Watford, St Albans and Hertsmere. No-one has fallen victim to the scams this month.

In the scams, the caller claims to be a police officer investigating fraudulent activity and ask their victim for their PIN and account number – something the police would actually never do in any circumstances. They then ask them to send them their bank cards to them via a courier.

In other instances the fraudsters have asked the victim to withdraw money and send it to them under the pretence that it is needed as part of an investigation into counterfeit bank notes.

"Over the next few weeks, we are releasing two mock-up recordings of phone scams in an effort to show the public what methods the fraudsters will use to convince a person to part with their bank cards and money.

The recordings are based on actual calls and reveal some of the tactics deployed by the callers, such as offering a reference number as part of their assurance that the call is genuine. They also demonstrate how anyone could be on the other side of the telephone line as it is often not possible to verify their identity.

Although the recordings only last around four minutes, in reality these fraudsters can keep their victims on the line for a very prolonged amount of time, all the while plying them with fake reassurance. We hope this insight into how the offenders work will raise awareness about the scams, which continue to operate around the county."

"Positively most people do recognise the calls as a scam but the impact on even just one person is so devastating that it is important we keep this crime on people’s radars and ensure they know what to do should they get a call."

If you are not happy with a phone call and are suspicious of the conversation you have with the caller then please end the call and contact police via the non-emergency number, Telephone 101.

Remember, when reporting a suspicious phone call to police, wait at least five minutes before attempting to make the call or use a mobile or neighbour’s phone to ensure you’re not reconnected to the offender.

Phones are now available that automatically block withheld numbers, which are often used by offenders. People’s service providers may also be able to assist with blocking unwanted calls.

For further information about phone scams and how to avoid becoming a victim, please visit www.herts.police.uk/PhoneScams