The manager of a restaurant in Milton Keynes has told Heart his Christmas has been made after they were given a one thousand pound tip.

A party of 20 people visited B-town - the Indian street food and bar in Grafton Gate - for a Christmas meal on Monday (December 1st).

When the group finished their three course meal a man, who is a regular to the restaurant, handed a piece of paper to one of waiters.

Manager Mo Abdul told Heart what happened: "We thought it was probably a piece of paper to say thank you but when we opened it it was a one thousand pound cheque. We were all shocked and we thought he's probably joking.

"I've been in this industry for nearly 20 years now and I have never had a tip near this amount, this is the first time. I'm really delighted and quite proud because it shows you're providing a good service and customers are happy." 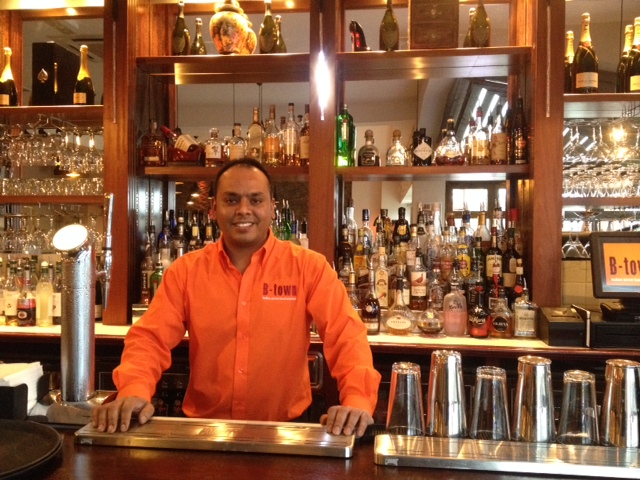 Imran Khan, the waiter who received the cheque, has decided to share the money between all the staff at the restaurant.

Mr Abdul said: "He's one of my best lads here, he's always looking after the customers and a lot of them know him by name.

"It has given the whole team enthusiasm and motivation for the month."