Wanted Man Could Be In Northampton

A man who is wanted by Northamptonshire police for failing to appear in court twice could be in the area. 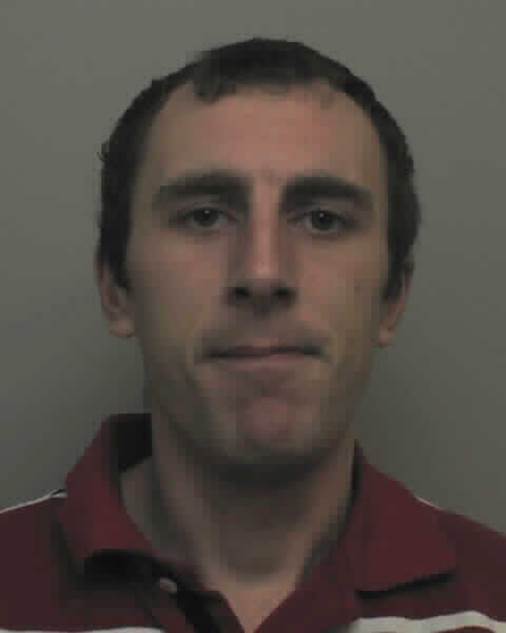 Smith has links to the Brackley area and is believed to travel regularly between Brackley and Southampton.

Anyone with information about his whereabouts is asked to call Northamptonshire Police on 101.