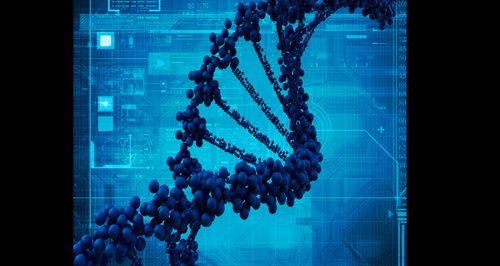 London is going to get three new specialist centres to help map the genetic codes of thousands of people.

The Genomic Medicine Centres (GMC) are the heart of the 100,000 Genomes Project, a bold plan to map 100,000 complete genetic codes of patients.

Scientists and doctors hope the £300 million initiative will transform medicine by uncovering DNA data that can be used to develop personalised diagnostic procedures and drugs.

More than 100 patients with cancer and rare inherited diseases have already had their genomes sequenced during the project's pilot phase.

The first wave of GMCs will be linked to NHS trusts including:

Ultimately the aim is to secure the participation of more than 100 NHS trusts over the project's three-year lifespan.

Combining information from DNA samples with patients' health records will improve the prediction and prevention of cancers and rare diseases, experts believe.

It should also aid the development of more targeted diagnostic tests and drug treatments tailored to patients' genetic make-up.

Although strict security measures are in place to protect the identity and private details of patients, universities and drug companies will be allowed to use the data for research.

Life Sciences Minister George Freeman described the establishment of the centres as "historic".

"We can move from practising one size fits all medicine to beginning to do targeted, stratified, and ultimately precision and potentially preventative medicine - therapies that prevent disease rather than treating disease after its occurred. It's a very powerful technology."