A £20,000 reward's being offered for help to trace those who killed a nightclub doorman shot in Ilford, 17 years ago.

Christopher Lombard, 30, (pictured above) was shot in the foyer of the Island Nightclub in High Road, Ilford, at 3.35am on 1 December 1996.

The reward's on offer for information leading to the identification, arrest and prosecution of those responsible for his murder.

Police have also released e-fits of two suspects they want to trace (pictured below).

A post-mortem examination showed 30-year-old Mr Lombard, from Green Lanes, Ilford, had been shot a number of times but the fatal shot was to his head. Two other door supervisors were also shot but survived.

That night the club had hosted a public event, attended by around 1,600 people.

The two male suspects tried to get in but were told by other clubbers that the doors had closed at 3am.  They knocked on the doors to get the attention of the door staff.

When they came over, one of the suspects fired seven shots through the glass doors into the foyer where the door staff were standing.

The men then fled along Green Lane and got into a silver car parked between Connaught Lane and St Mary's Road.

The car sped off east along Green Lane towards Goodmayes and Becontree Heath.

The fleeing suspects were captured on a camera inside an unmarked police traffic car that was in the area at the time and had stopped at a red light a short distance from the club.

The case was investigated thoroughly at the time of the murder but no one ever charged. A review found potential new lines of enquiry and the case was referred back to the Homicide and Major Crime Command to look at again.

Detective Inspector Robert Pack said: "Christopher was a law-abiding citizen just doing his job that evening when he was brutally gunned down. It appears that the doormen were deliberately targeted - possibly because of an earlier incident between them and the suspects.

"A total of 17 years have passed and it seems unlikely that in all that time the gunman has never spoken or bragged about what he did. Allegiances change over time and I would ask anyone with any piece of information, no matter how small, to please contact us. After all these years his family deserve to know who killed him."

The gunman is described as a very dark-skinned black man, aged 17-20 and 5ft 8ins with hair shaved at the sides and closely cropped on top. He had a small circular scar above his right eye and another circular scar to the right of his mouth. He wore a dark top or jacket.

A second suspect is described as of Mediterranean appearance, possibly Greek or Turkish, 5ft 9 - 10 ins and aged 18-25 with dark hair and a moustache and wearing a hat and light-coloured top or jacket.

Mr Lombard was single who lived alone and had two sisters. He was a keen basketball player. 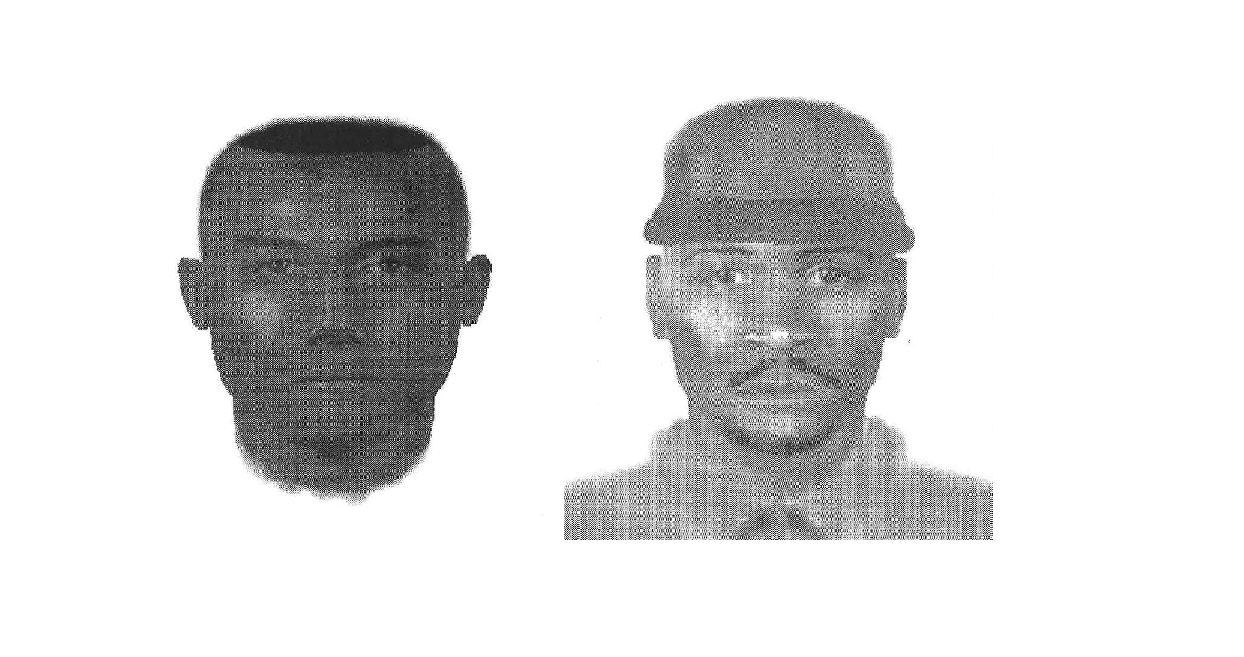