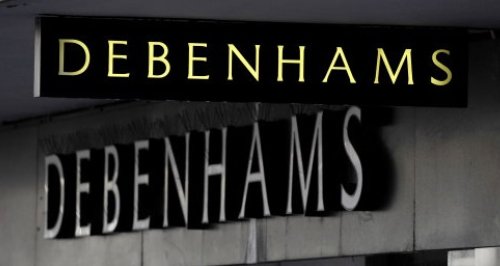 Police are treating as "unexplained" the death of a man who fell from an escalator at Debenhams in Oxford Street.

Police and ambulance crews were called to Oxford Street at around 6.15pm on Wednesday 5 November 2014 after a man fell from the third floor.

Paramedics tended to the victim but he was pronounced dead at the scene, store officials said.

A Debenhams spokesman said: "[We] can confirm that police were called to the Oxford Street store following a serious incident where a man fell from the third floor.

"Debenhams continues to work with the authorities on the matter."

Police said there are not thought to be any suspicious circumstances surrounding the death at this stage.