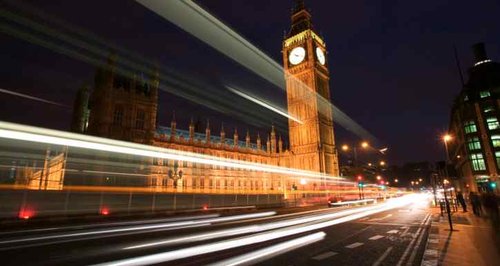 A new 22 mile circular tunnel's being planned under London, to help cut congestion on the roads above.

Boris Johnson's revealed plans are being considered for a £30bn Inner Orbital Tunnel, which would take traffic under places like St John's Wood, Earls Court, Battersea, Elephant and Castle, Wapping and Shoreditch.

The Mayor's told Heart the new road is needed to keep London moving, as the city is growing so quickly.

The new road would create two new crossings under the River Thames.

Transport for London say the plans are only at their early stages. It follows the development of Crossrail, which is also being created to make it easier for Londoners to move around as the city continues to grow.