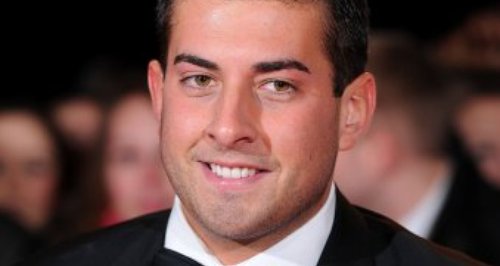 The Only Way Is Essex star James Argent is safe and well after he was reported missing.

Police were growing increasingly concerned about the 26-year-old, known as Arg on the show, after he was last seen at around 3am yesterday at his home in Woodford Green.

But this morning his agent Neil Dobias said:  "He's been found safe and well. I'm not sure of any of the details but he's called home and spoken to his mum. I just know that he's safe and well."

Earlier, Mr Dobias said the reality TV star had left home at 3am yesterday morning but had failed to turn up at the airport to catch a flight for work abroad.

It is believed Argent had not made any contact with friends or family until this morning.

Towie star Gemma Collins, who Arg has been romantically linked with on Towie, tweeted a message saying "Arg is ok" with lots of smiley faces.

Another name from the show, Georgia Kousoulou, tweeted: "Thank god. Arg is okay!!!"