A 2 year old boy has been left with a fractured collarbone after his mother was assaulted in a racist attack in Waltham Forest.

It happened as she was leaving a train at Highams Park station on Sunday 23rd June when a man pulled her hair and dragged her to the ground along with her pushchair.

He then ran from the scene.

British Transport Police and and Metropolitan Police carried out a full search of the area but to no avail.

Detective Constable Gerry Hughes, the investigating officer, said: “The victim was left understandably shocked but uninjured. Her son was taken to hospital where he was diagnosed with a fractured collar bone. He was later discharged from hospital.

“This was an unspeakable attack on a mother and son, and we are determined to find the man responsible. I’d urge anyone who has any information into the incident, or recognises the man pictured, to come forward and assist officers in this investigation.” 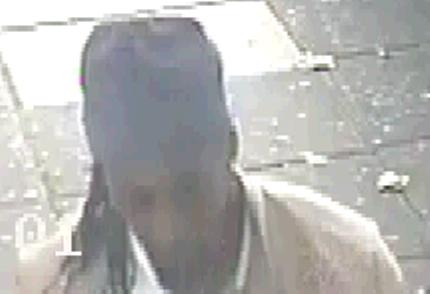 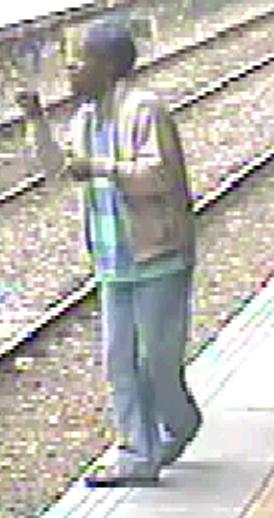