Some concepts hit you like a flash of lightening! Others develop from their humble beginnings in the most unlikely ways... From big mistakes turned genius to down the pub moments take a look at these how these hugely successful ideas came about.

Unless you've been living under a rock for the past ten years, Mark Zuckerburg is probably a name that you're somewhat familiar with. Nevertheless, when Facebook's founder and CEO was still a young, penniless student at Harvard University he and his room mates set up 'Facemash'. What began as a form of communication between college friends, quickly spread outside of the dormitory walls however, making it's way across the country and to the rest of the globe.

These sticky pieces of wonder may seem like a part of everyday life, but can you believe the Post-It note came about by accident? Chemical engineer Art Fry became so frustrated that he kept losing his song page markers during choir practice he eventually had the stroke of genius to use a special adhesive, created by Spencer Silver to help keep the slips of paper in the hymnal. Wish we'd thought of that! 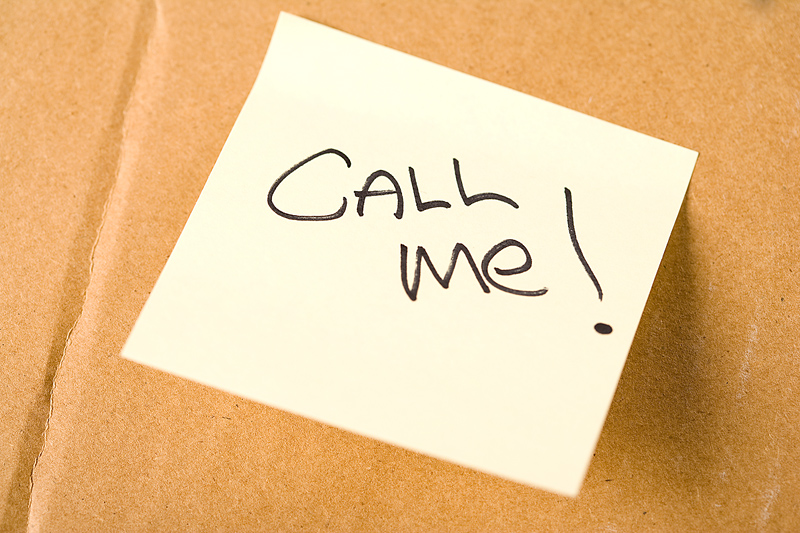 J.K Rowling described the magical sport in the 'Harry Potter' series so vividly, that it's hard to believe that Quidditch isn't actually a real sport, but who knew a quick row with a boyfriend would have inspired the author to come up with the idea? According to Rowling, she had been staying in hotel room in Manchester. She explained: "I had been pondering the things that hold a society together, cause it to congregate and signify its particular character and knew I needed a sport." 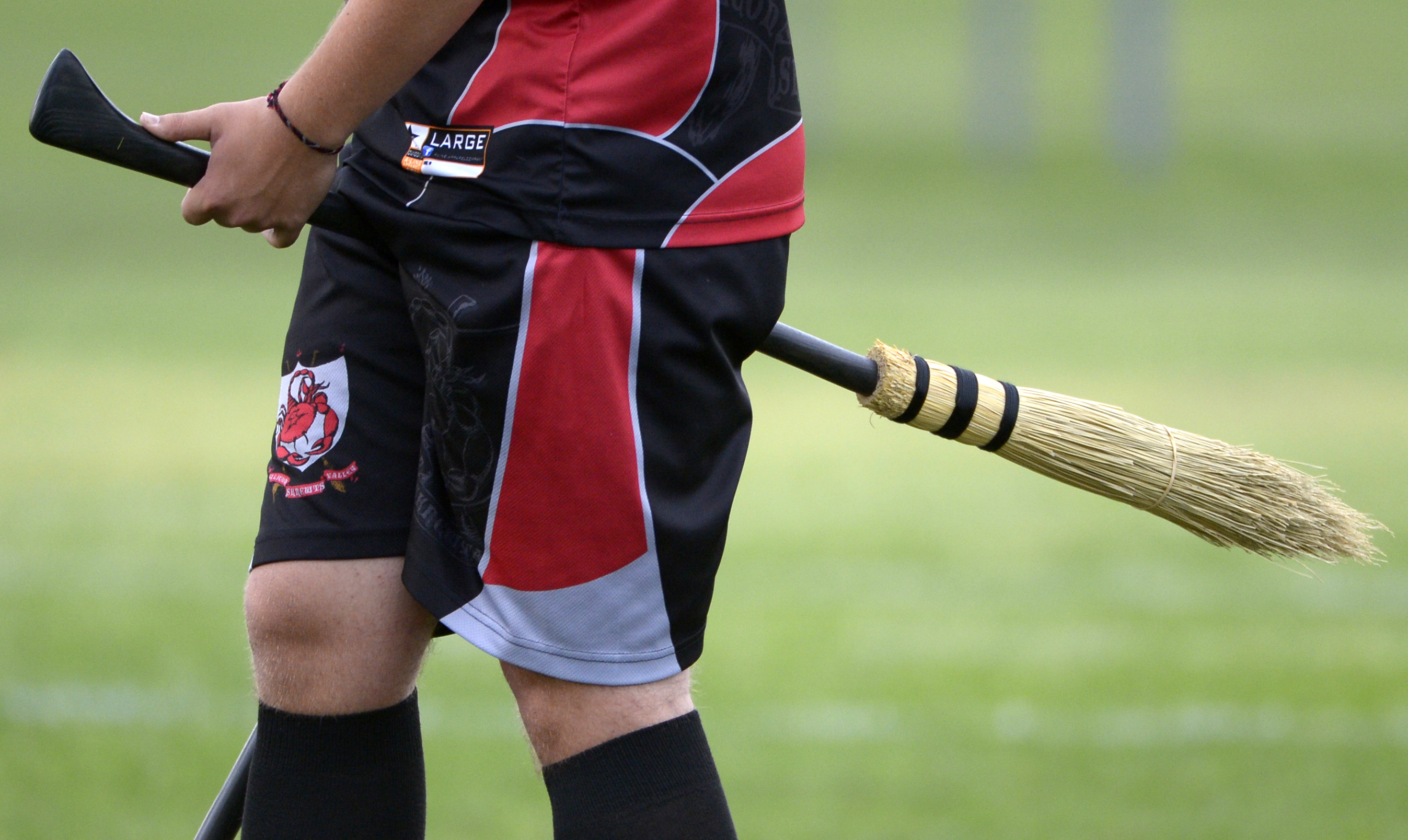 This appliance may be a life saver when it comes to warming up food, but it all came about when Percy Spencer had a lightbulb moment after he noticed that a candy bar had started melting in his pocket. It turns out that the microwaves from the radar set he was working on were sizzling the chocolate treat in his pocket!

With a little experimentation, Spencer figured out that the microwaves could be concentrated to heat food. He created the first working microwave oven, and the first food he cooked in it was popcorn. The rest is history! 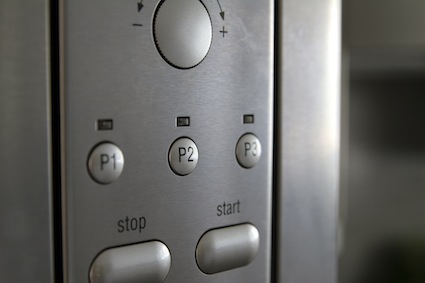