Stuart Little And The Case Of The Missing Painting 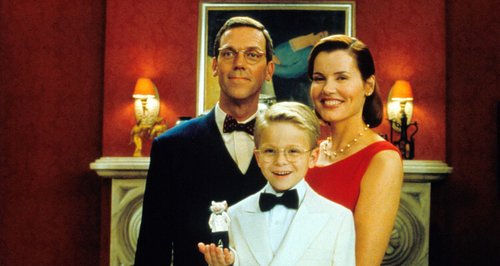 A painting from the 1920s that had disappeared into thin air, has been located after it was spotted it in the movie 'Stuart Little' as a set piece.

Art historian Gergely Barki, spied the famous painting known as 'Sleeping Lady with Black Vase' by Robert Bereny when he was watching the film with his young daughter, Lola.

"I couldn't believe my eyes when I saw Bereny's long-lost masterpiece on the wall" the astounded 43-year-old said.

Barki emailed the Hollywood film's producers to try and pin point where the painting might be now.

After some digging, Barki discovered the piece has been sold to a private collector who had later resold it at an auction in Hungary. The stunning piece has somehow now ended up in the US and will be going on sale again on December 13, with a starting price of a whopping £87,500.