Rumours of Knowles' pregnancy are rife but her mother denies it

Beyonce's mother, Tina Knowles, has taken the step of going on the Ellen DeGeneres Show to deny her daughter's pregnancy, but the rumours just won't stop.

According to sources Beyonce' and husband Jay-Z are expecting their first baby and the news was a welcome surprise despite the baby not being planned.

Beyonce', who is about to embark on a world tour, is said to be delighted by the news despite the initial surprise.

Tina Knowles however has played down the rumours, saying they are just not true. 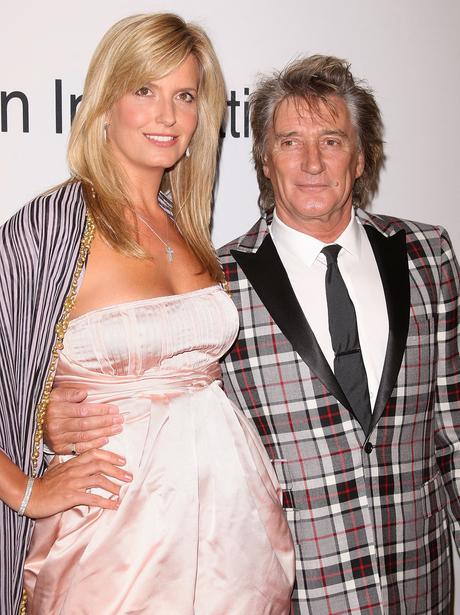