Richard Donner, director of the 80s classic 'The Goonies', has confirmed a Hollywood sequel.

Richard Donner was signing autographs in LA when he casually announced the massive news!

The director of the 80s classic has confirmed to American showbiz news website TMZ, that a sequel will indeed be taking place.

When asked whether the orininal cast, including actors Josh Brolin, Sean Astin and Jeff Cohen, would be returning for the sequel, Donner replied: "Hopefully all of them". 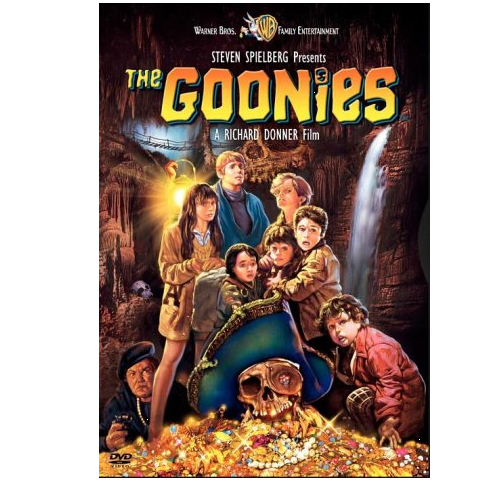