The author must be missing Harry and pals, as she returns to the wizarding world yet again.

When it comes to Harry and pals, the author just can't seem to put down her pen this summer.

Since releasing her new short story, which sees Harry as a grown man, she has now unveiled another magical tale on her website Pottermore.

This time around Celestina Warbeck stars as the central character, a glamourous, internationally-acclaimed musician who goes by the nickname of the 'Singing Sorceress'.

Renowned across the wizarding world for her top hits including 'You Charmed the Heart Right Out of Me' and 'A Cauldron Full of Hot, Strong Love'.

Like many real popstars, Warbeck also uses her fame to raise awareness for good causes such as raising funds for St Mungo's Hospital.

Her special skills include baking, tap-dancing and her ability to drown out a chorus of banshees…naturally.

However, fans of the magical saga brace yourselves: Daniel Radcliffe is reluctant to make a commitment to the role.

Actor Daniel Radcliffe seems reluctant to commit to a comeback in the role of wizarding genius, Harry Potter despite a new story about an older Harry Potter has appearing on website Pottermore. Radcliffe said he would certainly read the 1,500 word piece but also said he didn't expect it to lead to further films.

Speaking at the Television Critics Awards Daniel Radcliffe denied any rumours that the cast may soon start working on another film: "My inclination is to say no. As I understand, it's a very short piece, not of itself worthy of adaptation to film" the actor added: "I don’t think I’ll have to worry about that for a long time".

However, things have changed.

Under the guise of the fictional magical journalist Rita Skeeta, The 'Harry Potter' author has written a gossip column sequel to the much-loved book series on her website 'Pottermore'.

The new instalment, titled 'Dumbledore's Army reunites at the Quidditch World Cup Final', features a 34-year-old Harry and takes place at a Quidditch tournament - the hot sport of the wizarding world, played out on broomsticks.

Rowling gives readers an insight into the the magical world of the future and teases fans with a glimpse at what all our favourite characters will look like years from now.

Expect to see the return of all of the usual suspects, including Ron, Hermione and of course Harry, now an Auror.

Still wearing his "distinctive round glasses that some might say are better suited to a style-deficient twelve-year-old" the wizard now possesses a mysterious scar above one cheekbone.

Nevertheless, readers certainly have something to get excited about again as the short story is just what die-hard fans have been waiting for! 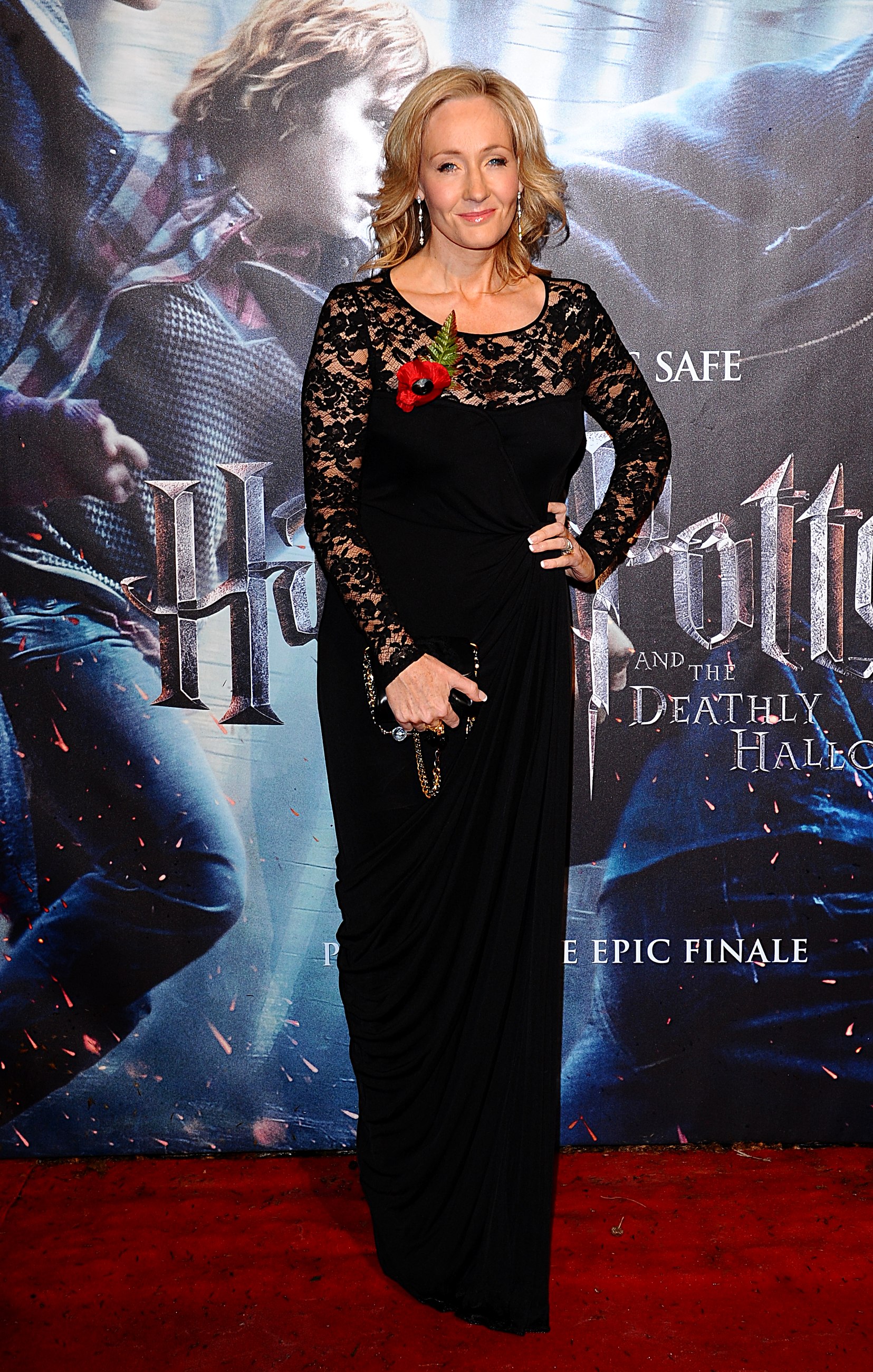