The mum of murdered Sunderland schoolgirl Nikki Allen, whose body was found more than 20 years ago, is launching a fresh appeal for information.

Sharon Henderson's working with detectives to find the person responsible for the attack on her 7 year old daughter in 1992.

Her shoes were discovered outside the derelict Exchange building a few hundred yards away the next morning.

Her body was found inside the building by a neighbour helping police with the search.

She had been stabbed 37 times in the chest.

Nikki would have celebrated her 29th birthday this year. 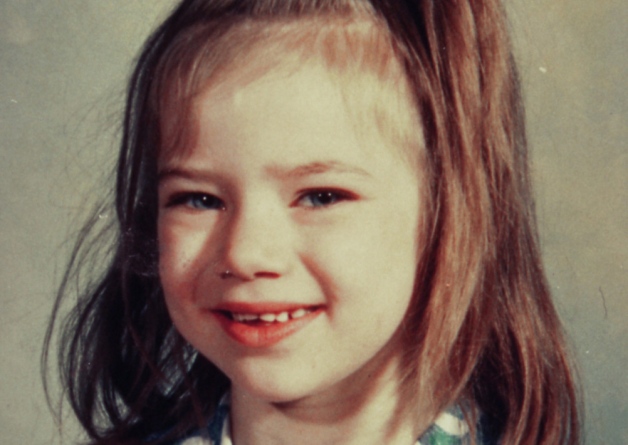 Sharon, who's from Ryhope, told Heart:
"I just hope somebody has got a heart or some conscience to come forward and give us that information.

The fight I've put up, I don't want it to happen to any other family.

A mother or a father shouldn't  have to fight for justice.

DNA tests are currently being carried out on Nikki's clothing in the hope it will provide clues in catching her killer.

He was questioned and bailed but was then released with no further action.

The case was featured on Crimewatch last year, on the 21st anniversary of Nikki's death.