Sunderland's new blue away kit for the 2014-15 season has been revealed by the club.

The club call the shirts a new 'sharp blue' colour.

The kit will be manufactured by adidas and sponsored by principal club partners, Bidvest.

The shorts and socks are also 'sharp blue', set off by a white trim and adidas detailing.

Fans on Twitter have been full of praise for the new strip.

Michael (mikedoc90) tells us 'It's the first kit that I've wanted to buy in a LONGGGGG time'.

And Ethan Cain (@Ethan_Sumner) said: 'Sunderland's new away kit is so nice!'

Speaking about the strip, striker Connor Wickham said:
"It's a really striking kit. I love the bold, bright colour, the design is different to previous kits and I'm sure our fans will like it."

The new away kit will be officially released on June 27th. 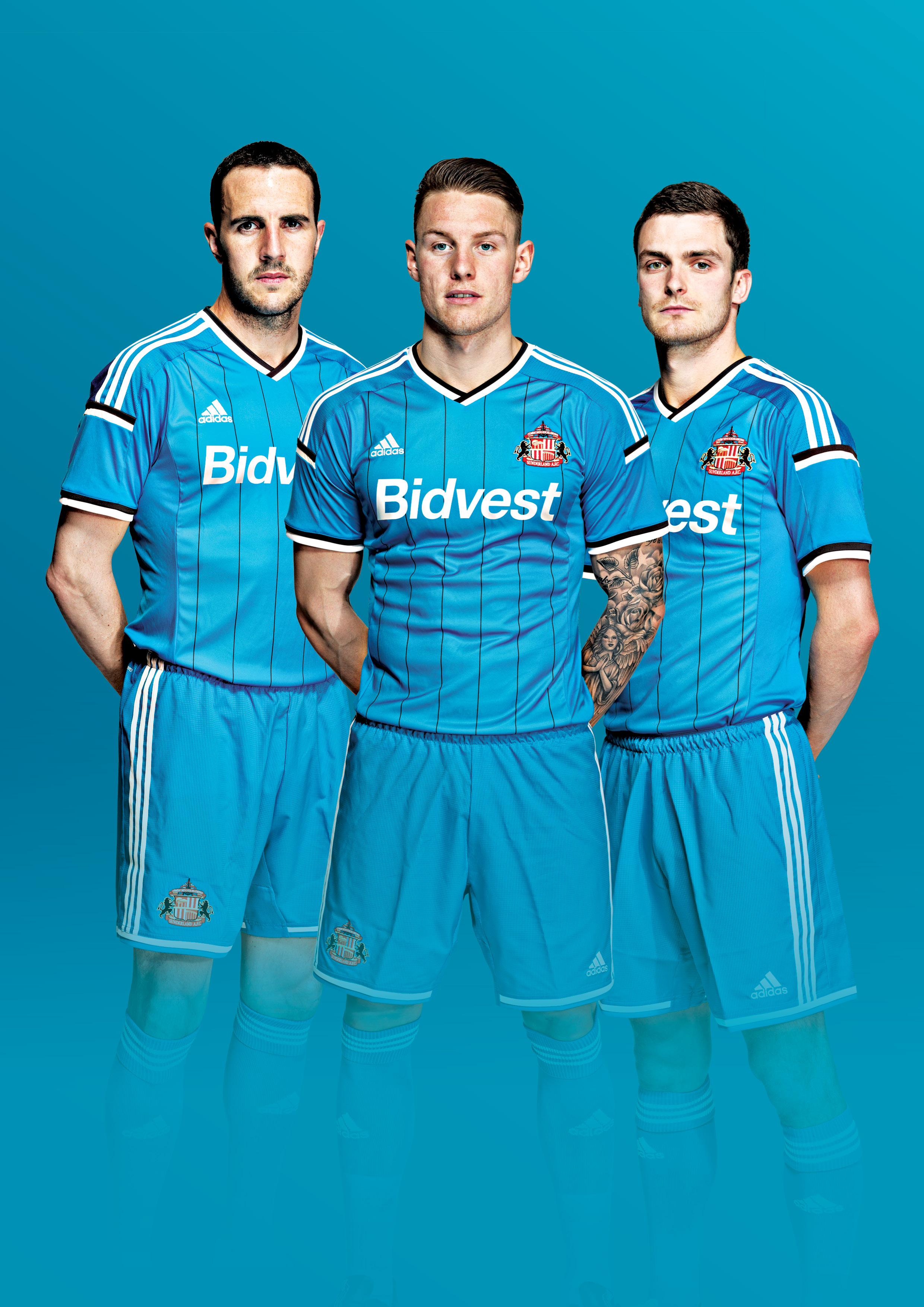