Lyndsey Shipstone, the mother of seven-year-old Mary Shipstone who was shot dead in Northiam earlier this month, has spoken out about her daughter, the day of the shooting and the charity she has set up in memory of Mary.

Mary Shipstone lived in Spring Hill, Northiam, with her mother and brother. 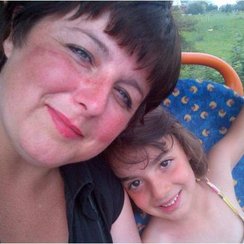 She was shot shortly before 4pm on Thursday 11 September outside her home by a man in a car parked on a driveway next to her home. She was taken to King's College Hospital in London but died at 2.56pm on Friday 12 September.

A man also found dead at the scene was confirmed as Mary's estranged father, Yasser Alromisse. He did not live at the address and was separated from Mary's mother. 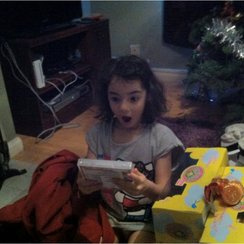 Speaking publicly for the first time, Lyndsey Shipstone said: "It was just an ordinary day. Mary had come home from school. She was holding her violin.

"We walked to the house. There was nothing extraordinary. We'd just picked up one of the local cats that waited for her.

"It waited for her every day when she came home from school. We were holding her and just walking down the path and were going to give her some food, like we did every day. 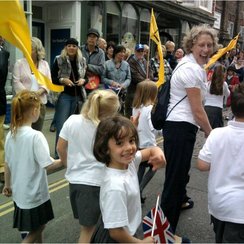 "And as soon as I put the front door key in there was a terrible bang behind me and I turned round and Mary was on the ground.

"I saw her father with the gun in his hand pointing at Mary's head and he fired a second time.''

She also revealed her daughter has given the gift of life to five other children, including two babies, after donating her organs.

She said: "It was important to allow Mary to make that gift of her organs because she was such a healthy girl.

"She'd never been sick in that way. I thought it would be a way of Mary living on in these children in some small way. It was a great comfort to know that other children would survive through losing Mary.''

A memorial fund has now been set up to remember "lively, intelligent'' Mary whose eighth birthday was marked last week by her family with a cake and a candle.