Are Sarah Ferguson and Prince Andrew back together? Hidden message of their body language explained

The couple have been described as 'virtually inseperable' after last year's royal wedding of their daughter, Princess Eugenie, brought them back together

Sarah Ferguson, Duchess of York and Prince Andrew are rumoured to have reignited their relationship following a family trip to Bahrain.

The former couple - who divorced in 1996 - were joined by daughter, Princess Beatrice, as they attended several official events.

It comes just days after a royal source described the pair as "virtually inseparable."

Body language expert Judi James told Express: "There's a more relaxed air than you'd normally expect from a divorced couple in these poses, but then Andrew and Fergie have always been quite an extraordinary pair of ex's."

Judi went on to describe the former couple's close bond while assessing recent pictures from a joint trip to Bahrain.

She explained: "Sarah has paired off with her daughter here in a way that is reminiscent of their double act at Eugenie's wedding, but here in Bahrain, Andrew is also very much part of the family group, comfortably standing back to watch both women in action with a look of warmth and pride."

They added: "They have always been the most happily divorced couple anyone has ever known, but there seems something more to the relationship nowadays." 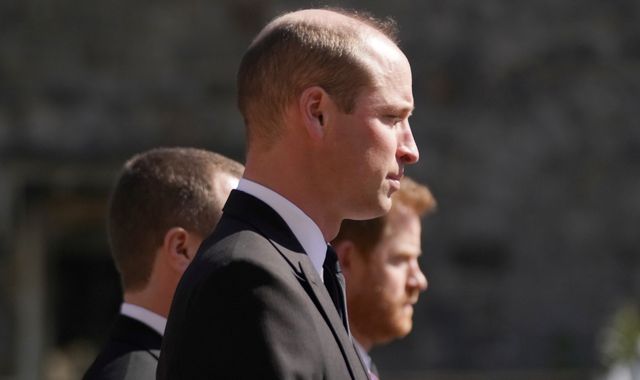