Is this it for Meghan Markle and her father Thomas Markle?

Since joining the royal family, Meghan Markle’s relationship with her father has been dramatic to say the least.

Thomas Markle’s relationship with his daughter and the rest of the royal family went sour after the retired television lighting director set up paparazzi pictures and gave several interviews to the press about his daughter.

While it was believed the birth of Meghan and Prince Harry’s first baby would mean a reconciliation between the family, new reports suggest otherwise.

A source close to Thomas has told TMZ he is not travelling to London and has not made any plans to.

On the other hand, Meghan’s doting mother, Doria, is reportedly already in the UK.

READ MORE: Everything you need to know about Thomas Markle, revealed

Thomas Markle’s reasons for not planning a trip to the UK are because he’s “squarely persona non grata”, the publication claims.

Thomas “has been unable to make inroads reconciling with Meghan because he believes she’s in a ‘cone of silence’”, they said.

The estranged father is said to be hopeful that after the baby is born he will be able to repair his relationship with the Duchess.

TMZ have been told that Thomas “wishes Meghan and Harry the best and hopes for a safe delivery of a healthy baby”.

He is also said to be happy Doria is with their daughter. 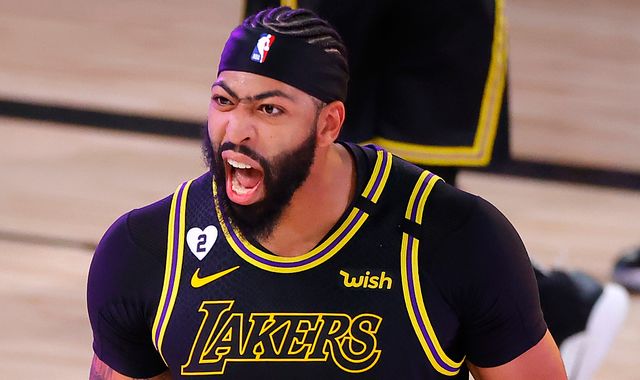 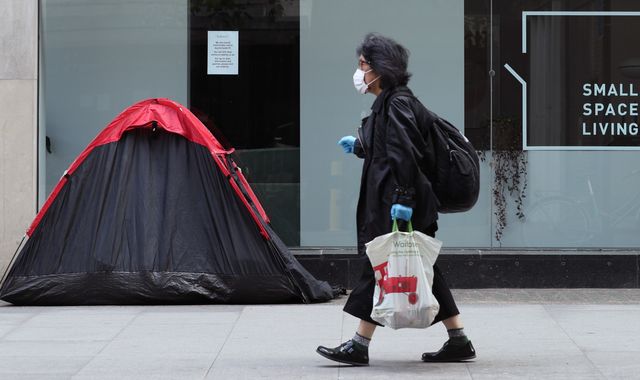 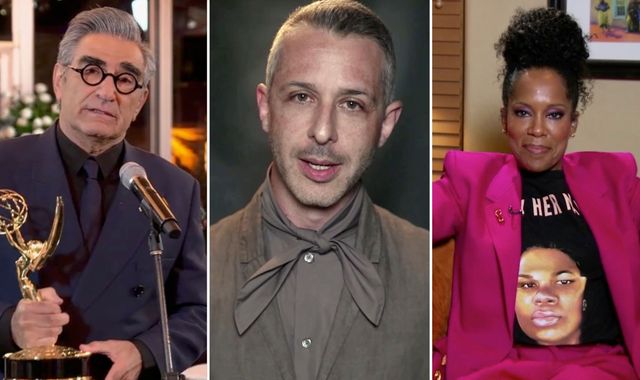