Is the Queen spending Christmas at Sandringham and who will be there?

The Royal Family are gearing up for the festive season just like us mere mortals are, and they won't be exempt of government guidelines whatever happens.

Every year the Royals head to the Sandringham Estate for Christmas celebrations with the Queen, which has been a tradition for years.

However, COVID-19 has thrown a spanner in the works and things will have to be different for 2020, but how will they go about things?

Will the Queen be spending Christmas at Sandringham in 2020?

It looks like Her Majesty will still be heading to Sandringham this year, albeit with a much shorter guest list.

Reports claim that royal aids have already drawn up the plans of who will be getting an invite to the Norfolk estate.

Who will spend Christmas with the Queen this year?

The Sun on Sunday report that a source has told of written contingency plans restricting the "Christmas six" alongside the Queen to Prince Philip, Prince Charles, Camilla and William and Kate.

The source revealed: "There are contingency plans in place just in case the COVID-19 restrictions and rule of six still apply at Christmas."

The Queen has insisted that she will abide by the rule of six but intends to go ahead with spending a family Christmas at Sandringham."

Prince Philip is expected to join for Christmas dinner from Wood Farm cottage, whilst Prince Charles and Camilla will be there for Christmas Day but will then leave on Boxing Day.

The source added: "William and Kate will be round the corner at Anmer Hall and so wanted to make up the six on Christmas Day - but without their three children."

Buckingham Palace said it is too early to confirm who will spend Christmas with the Queen.

A spokesperson stated: "Although way too early for Christmas plans to be decided upon rest assured that all plans will be contingent on following the appropriate advice at the time."

Will Harry and Meghan be spending Christmas at Sandringham?

It doesn't look like it, as the pair have moved to the US and are keen to spend the holidays there with Meghan's mum Doria.

They expect to be back in the UK around the New Year just before the Duchess' privacy trial with father Thomas in January 2021.

According to The Mirror, Meghan is very excited to host the festivities at her home and to do the cooking. 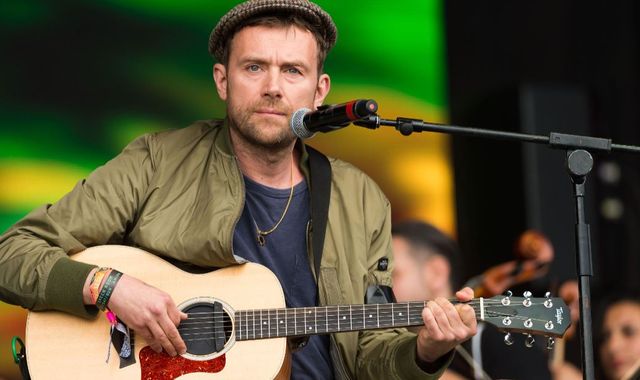 Damon Albarn: Government COVID-19 response has shown 'no empathy with the arts' 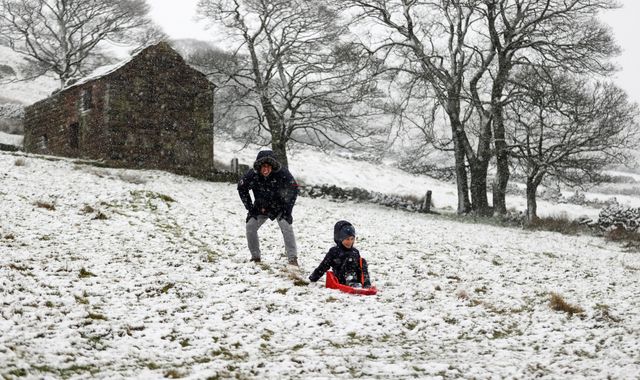