When is the Queen's speech and what can we expect?

The Queen will officially reopen Parliament today with a ten-minute speech in the House of Lords.

Here, she will outline 30 laws ministers intend to pass in the coming year, including a number of bills carried over from the previous session in Parliament.

But what do we know about the Queen’s Speech and when will it be on?

What time is the Queen's speech today?

The speech will be delivered by Her Majesty from a throne in the House of Lords, but was written with the Government.

Read More: All the businesses allowed to open on May 17 in England - and those which must stay shut

What will be in the Queen’s speech?

A list of bills will be addressed in the speech, this will include legislation to reform social care.

The Police, Crime, Sentencing and Courts Bill - which gives police greater powers to shut down protests in England and Wales - will also be reintroduced.

This was previously scrapped following protests in Bristol and other parts of the UK earlier this year.

Ministers are also expected to renew plans to force voters to prove their identity when they vote at elections, by introducing mandatory photo ID.

As well as this, the government is expect to commit to introducing a legal ban on so-called gay conversion therapy.

A new Sovereign Borders Bill will also be addressed which will overhaul the UK's post-Brexit asylum system.

The Government is also expected to axe the Fixed Term Parliaments Act, which would restore the Prime Minister’s power to call early general elections.

In the speech, new laws are expected to be announced to restrict future prosecutions of British soldiers who fought in Northern Ireland during the Troubles.

While other areas that will feature include building safety regulations. house planning and animal welfare. 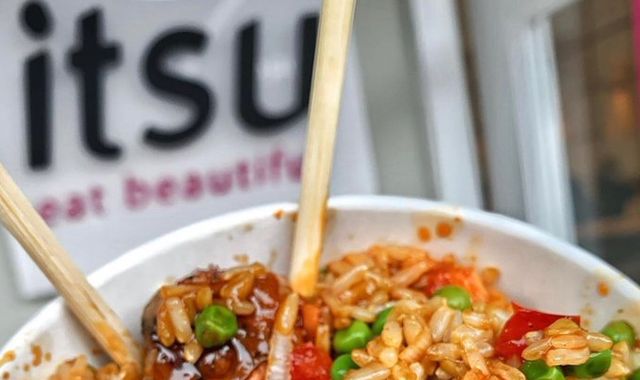 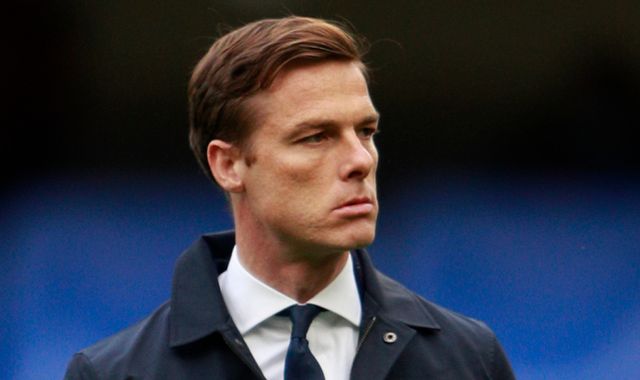