Who is James Middleton's fiancé, Alizee Thevenet and when will the Duchess of Cambridge's brother marry?

The brother of the Duchess of Cambridge, Kate, posted on his social media yesterday that's he's engaged to be married, but who is the lucky lady?

Who is James' fiancé, Alizee Thevenet?

James is engaged to Alizee, a stunning Frenchwoman who grew up in six different countries - Germany, Indonesia, Chile, France, Belgium and England.

She and James have been dating for around 10 months after meeting in a top London bar.

Alizee speaks three languages, German, French and English and has a degree in Investment and Finance from Queen Mary University of London.

She's also been working in the lucrative London financial industry for around six years.

Her father, Jean-Gabriel Thevenet opened up to the Daily Mail : "James is a very charming man," he said.

"I am very happy that Alizee is together with James. I know she is very happy. We keep our fingers crossed for them... James and the Middleton family are very charming.

"We have a lot of admiration for the whole Middleton family—James, his sisters and his parents."

When will the pair be getting married?

Any details of the wedding are currently unknown but it's suspected the pair will wed in 2020.

However, they'll need to be careful not to clash with Princess Beatrice and Edoardo's wedding, which is also set to take place next year. 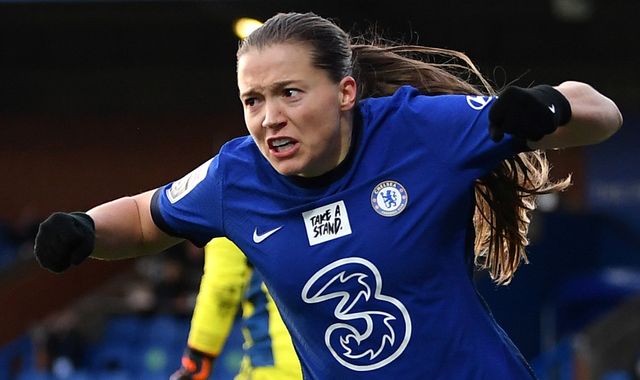