Kate Middleton’s reaction to Princess Charlotte sticking out her tongue has been compared to Princess Diana’s motherly behaviours.

Princess Charlotte made news last week when she was pictured sticking out her tongue to the crowds on the Isle Of Wight.

The Duke and Duchess of Cambridge, Charlotte and Prince George were there for the King’s Cup, a charity sailing regatta.

The little Princess made fans laugh as she cheekily poked her tongue out as mum Kate encouraged her to wave to the crowds.

Reacting to her daughter, royal fans praised Kate for the firm but fun way she reacted, first jokingly telling her little one off, before laughing at her cheekiness.

Many fans have now compared Kate’s parenting skills to those of the late Princess Diana, as they spot similarities between their playful reactions.

One fan commented on the pictures of Charlotte and Kate: “Love Kate's reaction! Just like Diana would have reacted.”

Another added: “She [Kate] has the same reaction as Princess Diana…”

Many people have compared the snaps of Kate and Charlotte to those of Diana with her sons Prince Harry and Prince William.

Of course, the Duchess of Cambridge also has moments where she needs to be more tough with her children, as Princess Diana did before her.

For example, there was the famous moment Charlotte had a meltdown in front of the cameras as the family visited Hamburg in 2017, where Kate could be seen telling the little one off.

In the same way, there have been moments Diana was pictured scolding her sons.

The late Princess of Wales looked less than impressed at Trooping the Colour in 1998 when Prince Harry stuck his tongue out the the crowds, for example.

Comparing Kate and Charlotte’s moment to this, one fan commented: “This is definitely a Harry and Diana moment!” 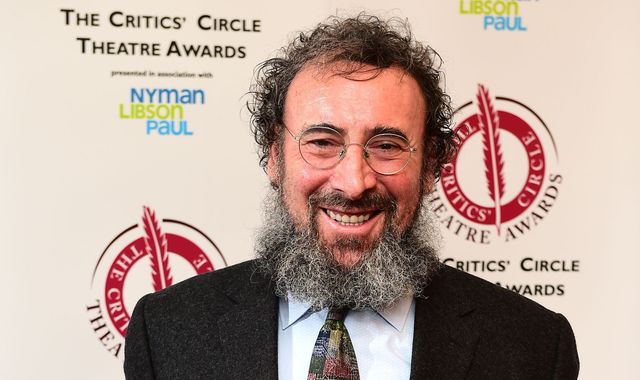