An artist has shared her incredible imaginings of what Kate and Meghan's friendship with their late mother-in-law might have looked like.

An artist, who shares her work on Instagram under the name Autumn Ying, spent 2018 sharing her touching illustrations of the imagined relationship between Duchesses' Kate and Meghan and their late mother-in-law, Princess Diana.

In her stunning drawings she has recreated scenarios featuring the Duchess of Sussex, 37, and the Duchess of Cambridge, 36, and slotted their husbands' mother into the scene.

Moments she has drawn which particularly tugged at the heart strings of royal fans including a family portrait of the Princess of Wales with her grandchildren, Prince Louis, Prince George and Princess Charlotte - as well as an adorable image of her alongside her now grown up sons, Prince William, 36, and Prince Harry, 34.

In celebration of the royal wedding of Prince Harry and Meghan Markle she drew a touching image of Diana, Kate and Meghan all in their wedding gowns alongside an adorable Princess Charlotte as bridesmaid.

Royal fans gushed in the comment section of the photo and one user said "My heart has melted!" while another said that the image was "so powerful".

✨#yingfashioncanvas ✖️#RoyalWedding In that fleeting time together with you, I found love of a lifetime. • Here comes the joyful version of the royal family which I would like to express the family bonding that’s precious 💫 Thanks for the overwhelming responses for the #RoyalWedding artwork over these two days! I’m truly blessed and touched at the same time because to majority, I’m just new to you and yet you guys took time and effort to encourage me and some of you even took approach to ask for credit for those reposts which didn’t tag me. Thank you for being so kind with all the lovely gestures. • It’s the encouragements given by all of you that lead me till this far. And I think it’s time to give back to this world. I will be preparing art prints for this #RoyalWedding series for you after receiving all the requests. While for every art print purchased, the amount will be donated to UNICEF, in hope of helping the children in need out of malnutrition in Cambodia 🇰🇭👧🏻👶🏻🇰🇭 • The world needs all the love it can get. Every single kind gesture will spark hope and make a difference, and I believe that the world does response, right? 💓 • #surrealart #princessdiana #katemiddleton #meghanmarkle #princesscharlotte #fashionillustration #lovelife #thecreativehive #and_draw_something #drawadot #yingfashioncanvas

The artworks aren't only to indulge her fans, they also raise money for various charities and her royal wedding images in particular raised money for UNICEF in Cambodia.

With a huge 69.9k followers on Instagram so it's no wonder that Autumn's magical drawings are going down a treat with royal fans. 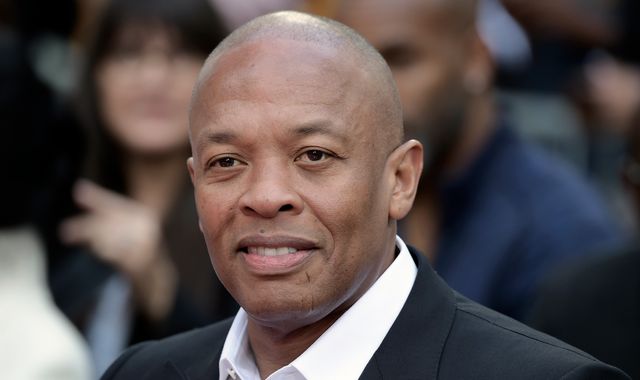