The Queen does not like people taking pictures of her, and this is why

She may be one of the most photographed people in the world, but it turns out the Queen feels unsettled when people take pictures of her on their phones.

Queen Elizabeth II is photographed constantly when she’s out and about on royal visits and engagements across the UK and the world.

During many royal occasions, the Queen will interact with the crowds, shaking hands and greeting them.

As you can imagine, people flock to the Monarch to meet her, or – more commonly - snap a picture of her.

However, it has recently been revealed by a royal expert that the 93-year-old doesn’t actually like it when people take pictures of her with their mobile phones.

Speaking on This Morning, Camilla Tominey explained to Holly Willoughby and Phillip Schofield that while the Queen understands the importance of digital, she finds hundreds of phones taking pictures of her “disconcerting”.

Camilla said: “The Queen is very digital first, they’ve just re-vamped the website, she understands she has to communicate the message.”

However, the royal expert went on to say: “I was at a Buckingham Palace garden party yesterday, and there are so many phones up, she [the Queen] finds that disconcerting.”

She added: “She likes to see faces rather than phones.” 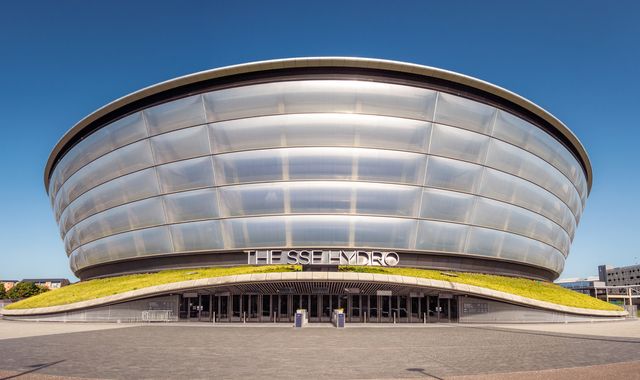