What are the real names of the Royal Family

In 1917 George V specifically adopted Windsor, not only as the name of the 'House' or dynasty, but also as the surname of his family, according to the official web site of the Royal Family. The family name was changed as a result of anti-German feeling during the First World War, and the name Windsor was adopted after the Castle of the same name.

George V declared that 'all descendants in the male line of Queen Victoria, who are subjects of these realms, other than female descendants who marry or who have married, shall bear the name of Windsor'. So, Queen Elizabeth II's real name is Elizabeth Alexandra Mary Windsor.

However, in 1960, the Queen and the Duke of Edinburgh decided that they would like their own direct descendants to be distinguished from the rest of the Royal Family. Therefore the Queen's descendants -- other than those with the style of Royal Highness and the title of Prince/Princess, or female descendants who marry -- would carry the name of Mountbatten-Windsor, as seen with Prince Harry's newborn son, Archie.

The Duke and Duchess of Cambridge have released four official photographs to mark the christening of Prince Louis on Monday 9th July. The photographs were taken by Matt Holyoak at Clarence House, following Prince Louis's baptism in the Chapel Royal, St. James’s Palace.

Unless The Prince of Wales chooses to alter the present decisions when he becomes king, he will continue to be of the House of Windsor and his grandchildren will use the surname Mountbatten-Windsor. 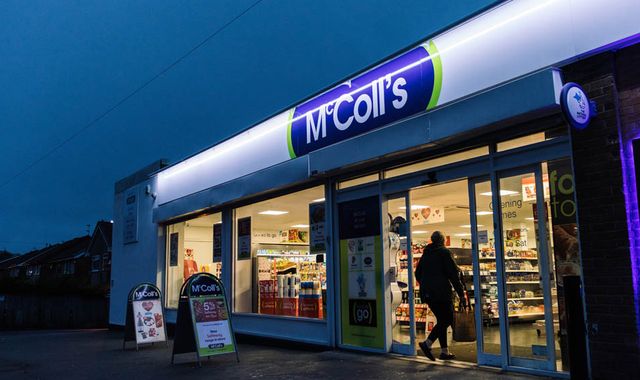 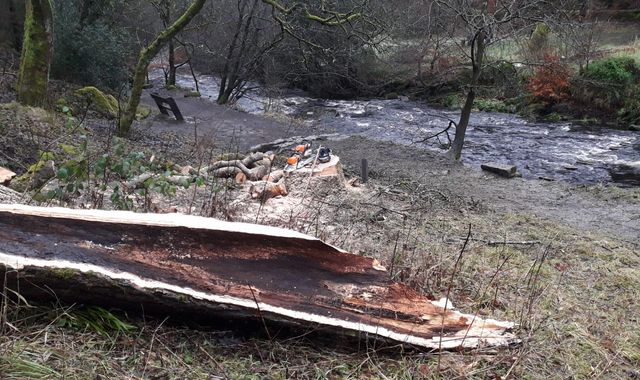 'Catastrophic impact': 30,000 trees to be felled in UK as climate change drives disease