Meghan Markle and Prince Harry's highly anticipated interview with Oprah Winfrey will be aired in the UK.

Meghan Markle, 39, and Prince Harry, 36, are set to appear in a deeply personal interview with Oprah Winfrey after quitting the royal family and moving to LA.

The couple – who are expecting their second baby this year – will be talking about life as royals, their family and their future in the highly-anticipated interview where 'no subject is off limits'.

The interview will air in the US on Sunday evening on channel CBS at 8:00pm, which is 1:00am UK time.

However, for people not planning to stay awake into the early hours to watch the special interview, it is set to be aired in the UK on Monday.

The Daily Mail have reported that ITV have spent £1million to secure the interview for the channel, having beaten out Sky.

The Meghan and Harry interview is said to air on ITV on Monday, March 8, at 8:00pm.

This comes after it was reported the 90 minute special has been pushed to two hours.

In a first look of the explosive interview, Oprah can be seen asking Meghan if she was 'silent' or 'silenced'.

Prince Harry also makes an appearance in the promo, and can be seen saying that his biggest fear was "history repeating itself", presumably referring to his mother's time as a royal.

With Oprah herself admitting during the interview that the couple had said some "pretty shocking things", the interview is set to be one not to miss. 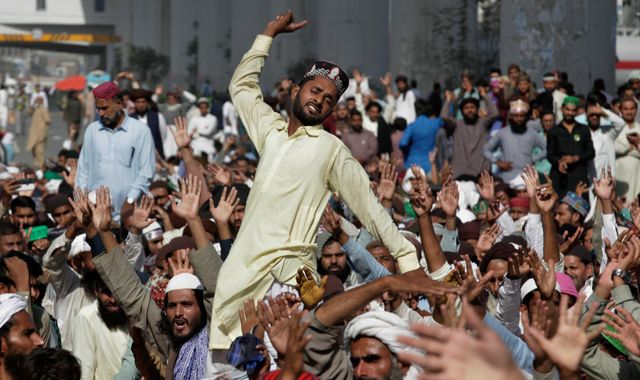 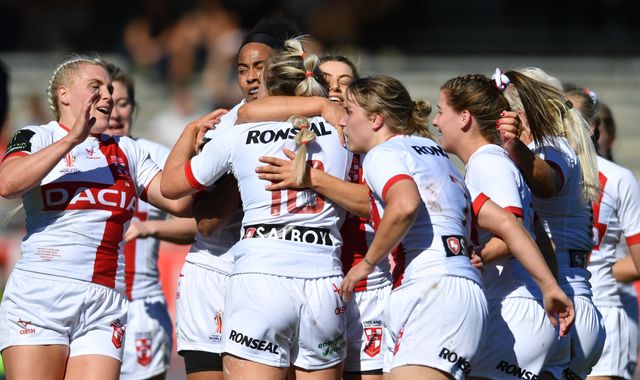