Congratulations could be in order, as it’s been reported Pippa Middleton is pregnant.

A source close to the family told Page Six the Duchess of Cambridge’s sister is ‘thrilled’.

They said: “Pippa and James are thrilled. It’s fantastic news amid a difficult year.”

The insider added: “The entire family is delighted.”

When contacted by Heart.co.uk, a rep for Pippa declined to comment.

This comes after it was reported Pippa and James - who got married in 2017 - are currently looking to buy a 72-acre country estate in Berkshire close to the Middleton family home.

Meanwhile, it’s thought Kate and William will be spending Christmas with the Middletons in Bucklebury this year due to Covid restrictions, something they haven't done since 2016.

Carole Middleton, Kate's mum, recently spoke about the festive season with her family on Instagram, explaining how it will be different this year.

Writing on the Party Pieces Instagram page – of which she is the founder – Carole penned: "We may not be able to get together but, after a year like 2020, we need to remember what’s really important this Christmas.

“For me, what really matters is that my family feels connected. I normally let my grandchildren help me decorate the tree. This year, I’ll ask them by video call to decide which decoration should go where. It may need to be tastefully rearranged later…!"

The Queen and Prince Philip are usually joined by the couple, as well as Prince Charles and Camilla in Sandringham, where they spend the Christmas period.

However, the Monarch and her husband have decided to cancel Sandringham plans and stay in Windsor.

A spokesperson for Buckingham Palace said: "Having considered all the appropriate advice, The Queen and The Duke of Edinburgh have decided that this year they will spend Christmas quietly in Windsor.” 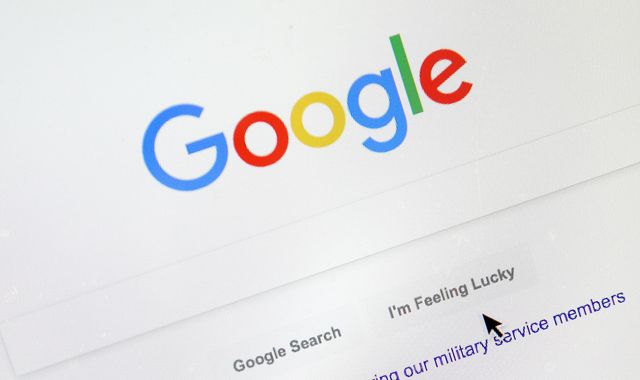