Prince Philip, 99, leaves hospital a month after being admitted

The Duke of Edinburgh was been pictured leaving King Edward VII's Hospital in London this morning.

The Duke of Edinburgh was pictured on Tuesday morning departing the private King Edward VII's Hospital in London, a month after being admitted.

The Queen's husband was first taken to hospital after falling unwell, and went on to be treated for an infection.

He was then moved to St Bartholomew’s Hospital where he underwent heart surgery for a pre-existing condition.

According to reports, staff could be seen putting up a white folding screen next to a black BMW before Prince Philip was walked to the car, which then departed.

Buckingham Palace released a statement following Philip's departure from the hospital, confirming he was heading back to Windsor Castle to be reunited with the Queen.

It reads: "The Duke of Edinburgh has today been discharged from King Edward VII's Hospital and has returned to Windsor Castle, following treatment for an infection and a successful procedure for a pre-existing condition.

"His Royal Highness wishes to thank all the medical staff who look after him at both King Edward VII's Hospital and St Bartholomew Hospital, and everyone who has sent their good wishes."

In a statement shared at the time, Buckingham Palace said: "The Duke of Edinburgh yesterday underwent a successful procedure for a pre-existing heart condition at St Bartholomew’s Hospital.

"His Royal Highness will remain in hospital for treatment, rest and recuperation for a number of days.”

Philip underwent surgery at the St Bartholomew’s Hospital in London, where he travelled to from King Edward VII's Hospital in an ambulance.

He first fell unwell in February, and was admitted to hospital under the advice from his doctors.

The Palace said at the time it was a "precautionary" measure and that he was to remain in hospital for "observation and rest". 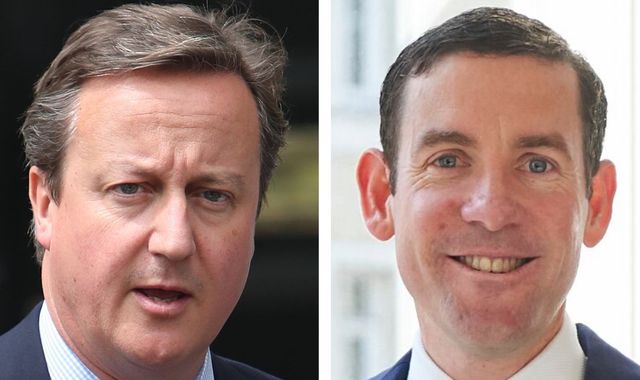 David Cameron lobbying row: Labour accuses Tories of return to 'sleaze of the 90s' in push for fuller Greensill inquiry 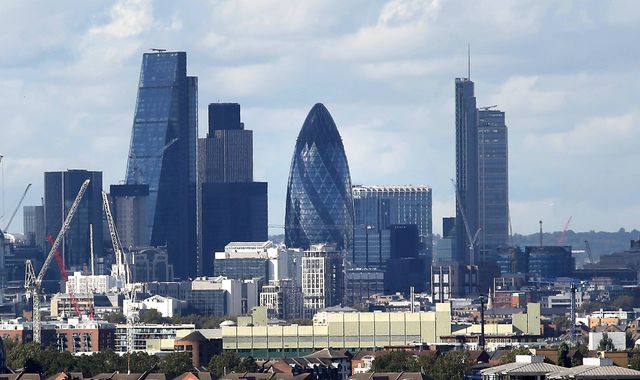 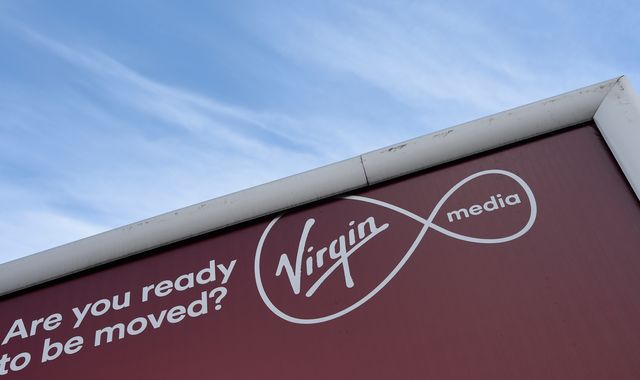