When did Prince William and Kate Middleton get married, how long have they been together and how do they celebrate their anniversary?

Everything you need to know about the Duke and Duchess of Cambridge's marriage from meeting, proposing and marrying.

Prince William, 37, and Kate Middleton, 38, will be celebrating their wedding anniversary slightly differently this year as lockdown continues across the UK.

The parents to Prince George, Princess Charlotte and Prince Louis will be celebrating their ninth wedding anniversary on April 29 from the comfort of their own home.

But when did the Duke and Duchess of Cambridge first meet, how long have they been together and when did they get married?

When did Prince William and Kate Middleton get married?

The happy couple tied the knot at Westminster Abbey in front of family and friends, as well as the entire world as it was televised internationally.

The wedding came less than a year after the engagement announcement, which revealed William had popped the question while on a private holiday to Kenya.

William gave his late mother's engagement ring to Kate, the iconic sapphire and diamond ring made with 18-karat white gold.

How long have Prince William and Kate Middleton been together?

Kate and William met in 2001 when they both became students at the University of St Andrews.

The couple are believed to have started dating in 2003 after years as friends.

The couple split for a short time in 2007 before reconciling and going on to become engaged.

How did Prince William and Kate Middleton celebrate their anniversary?

William and Kate's wedding anniversary celebrations are often kept private from the public.

However, the couple do normally share a picture – sometimes a previous unseen one – of themselves on Kensington Palace's Instagram page to mark the occasion. 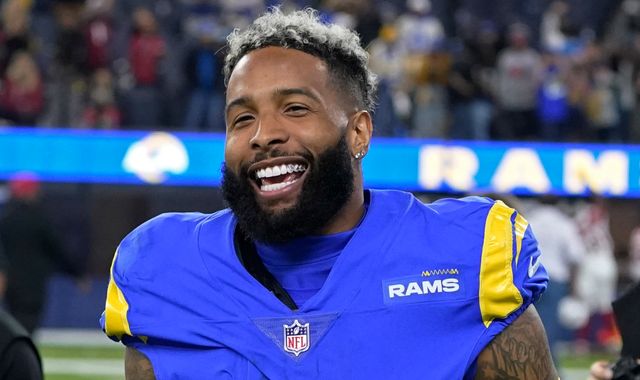 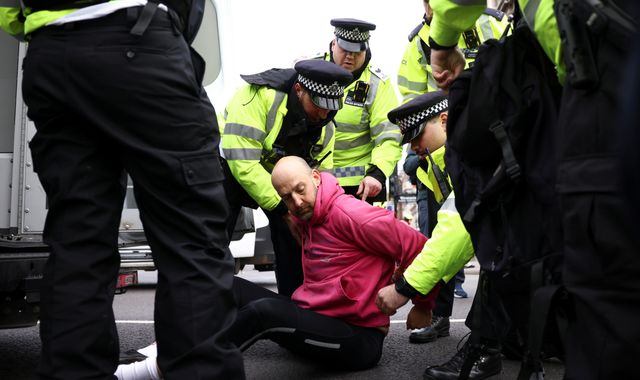