Many mistook the late Princess Diana's posture for 'sulking' but this is the read reason she often kept her head lowered while out in public.

Princess Diana was often spotted looking down or with her head lowered in the first few years of her life as a royal.

Many members of the public and her critics thought she was 'sulking' but years after she married Prince Charles she revealed the reason she often appeared so uncomfortable.

In recorded interviews with author Andrew Morton for his book Diana: Her True Story he recalled what the princess told him about her early years as a Windsor.

She said: "When I first arrived on the scene I'd always put my head down,"

"Now that I interpret it, that did look sulky. I've never sulked. I've been terrified out of my tiny little mind. I never sulked as a child, it's just not in me."

"I was just so frightened of the attention I was getting; it took me six years to get comfortable in this skin and now I'm ready to go forward."

She spoke about how she found it difficult to transition from Diana Spencer into Diana Princess of Wales and often found it 'too much'.

She said: "One minute I was nobody, the next minute I was Princess of Wales, mother, media toy, member of this family, you name it, and it was too much for one person at that time."

Recently we reported how a Princess Diana memorial Beanie Baby appeared on eBay for thousands of pounds. 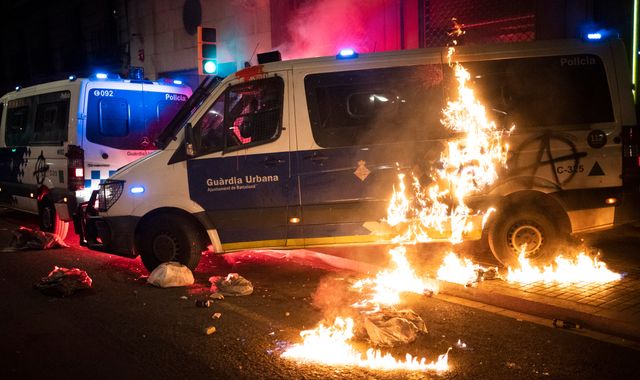 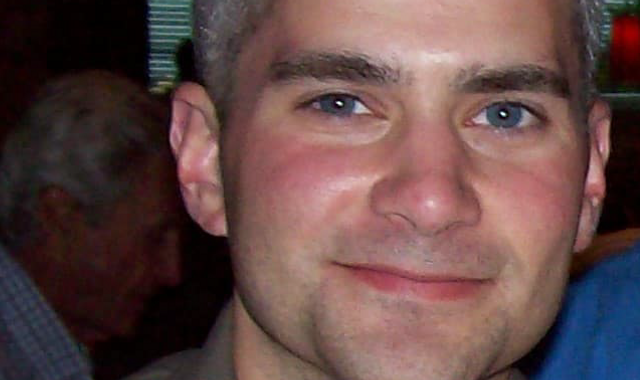 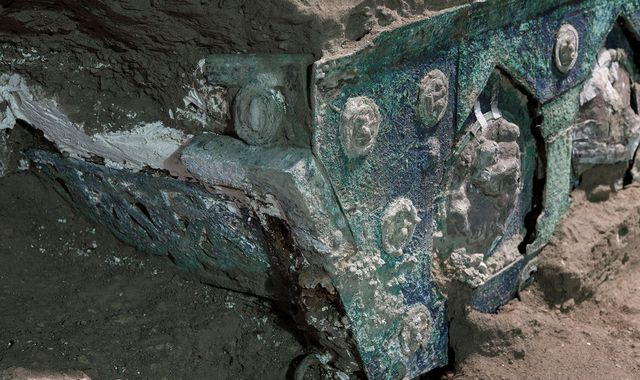