Lady Kitty Spencer shared a picture of herself at school and people cant help but comment on her likeness to Princess Charlotte.

Princess Diana's niece Lady Kitty Spencer proved that cuteness runs in the family after sharing a throwback snap from her school days on Instagram.

The 27-year-old model, socialite and cousin to both Prince William and Prince Harry shared a childhood snap of herself looking the spitting image of Princess Charlotte.

Royal fans were quick to comment on the photo about how much Princess Charlotte bears a resemblance to her late grandmothers side of the family.

In the throwback snap she uploaded she can be seen wearing a school summer dress with her hair tied back similarly to the way Princess Charlotte wears her hair.

She is also wearing shoes similar to those Princess Charlotte wore in the pictures taken on her first day of school.

It's lovely to see some of Princess Diana in William's children! 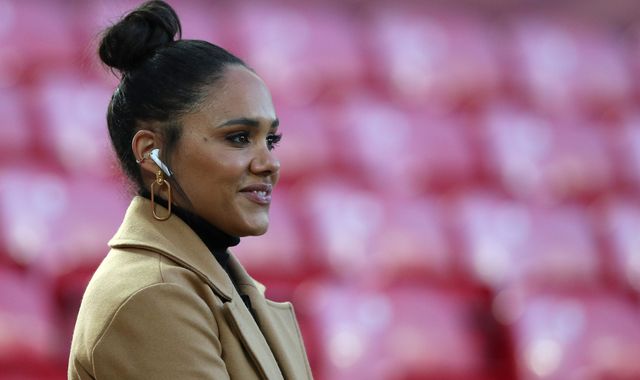 Tokyo Olympics: My criticism of Alex Scott's commentary has got nothing to do with her upbringing, says Lord Digby Jones