Why did Sarah Ferguson and Prince Andrew divorce? Inside their relationship

Sarah Ferguson and Prince Andrew, parents of Princesses Beatrice and Eugenie, have been divorced since 1996.

With Princess Eugenie's wedding just around the corner, here's a look at the relationship of her parents Prince Andrew and Sarah Ferguson also known as Fergie.

Whilst married they were known as the Duke and Duchess of York but split in 1996. Here's a look at why they divorced and their relationship since:

Read more: Prince Phillip and Fergie's feud: Why the Duke of Edinburgh can't forgive her

Why did the Duke and Duchess of York divorce?

The pair have been divorced since 1996 but decided to legally separate back in 1992.

The relationship was put under a lot of strain by Prince Andrew's high flying naval career which meant they were only together 40 days a year.

There were also rumours circulating around the time about infidelity as a contributing factor to the downfall of their relationship.

How did Sarah Ferguson and Prince Andrew meet?

They were actually introduced to each other by Princess Diana.

Sarah and Andrew were acquaintances when they were children but fell out of touch and were brought together again by the late Princess of Wales.

The immediately started dating and were engaged in 1986.

Are Sarah Ferguson and Prince Andrew back together?

Despite being separated for over 20 years, there are always rumours that the Duke and Duchess of York may rekindle their romance because of what good terms they are on.

The pair remain friends and are often spotted out and about with their daughters at royal engagements. 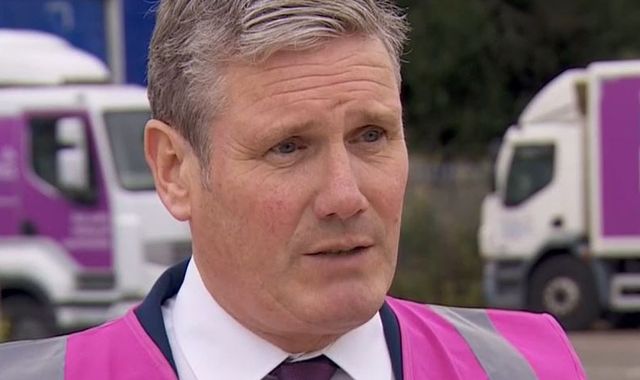