The Duchess of Cambridge opened up about how hypnobirthing made her realise she could 'take control during labour'.

The Duchess of Cambridge, 38, is mum to Prince George, Princess Charlotte and Prince Louis, and has since been dedicating a lot of her time towards improving early childcare across the UK.

READ MORE: Kate Middleton admits it was 'terrifying' stepping out onto the Lindo Wing stairs with newborn baby Prince George

During her conversation with Giovanna, Prince William's wife revealed she turned to hypnobirthing to help ease the pain of labour.

Kate admitted that due to hypnobirhting she "really quite liked labour", especially after dealing with severe morning sickness hyperemesis gravidarum during all three pregnancies.

Kate explained: "I realised the power of the mind over the body because I really had to try everything and everything to help me through it."

Meghan Markle's sister-in-law added that it was something she wanted to do for herself, and joked that William wasn't "there chanting sweet-nothings at me".

"I saw the power of it, the deep breathing and the meditation that they teach you in hypnobirthing, when I was really sick, and I realised that this was something I could take control of during labour, yes, it was very powerful", the Duchess said.

She added: "It was hugely powerful and because it had been so bad during pregnancy, I actually really quite liked labour! Because actually it was an event that I knew there was going to be an ending to."

Hypnobirthing is a birth education programme that teaches mothers-to-be techniques such as breathing techniques, hypnosis and relaxation to make for a better birth.

READ MORE: Prince Harry 'in talks with global banking giant' as he and Meghan Markle are tipped to make £1billion

During the podcast, Kate also admitted that she found stepping out with newborn George onto the stairs of the Lindo Wing "slightly terrifying".

Speaking about it, she told Giovanna: "Everyone had been so supportive, and both William and I were really conscious that this was something that everyone was excited about.

"And, you know, we’re hugely grateful for the support that the public had shown us, and actually for us to be able to share that joy and appreciation with the public, I felt was really important.

"But equally it was coupled with a newborn baby, and inexperienced parents, and the uncertainty of what that held, so there were all sorts of mixed emotions." 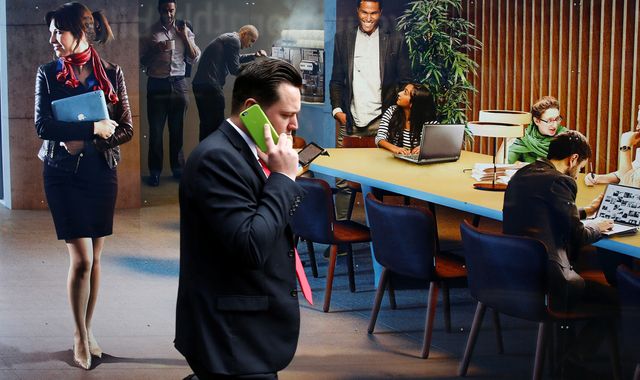 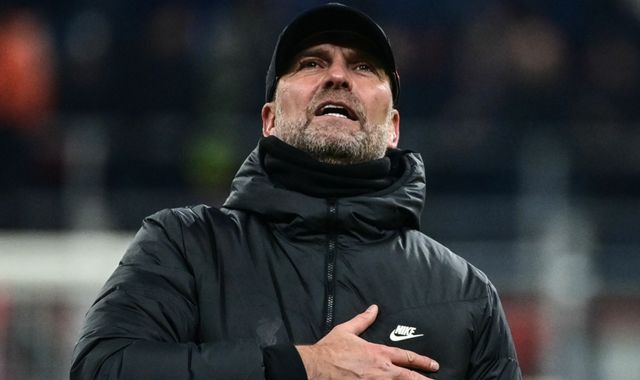