Meghan Markle referenced Harry’s late mother in her wardrobe for the second time this week.

The Duchess of Sussex paid a touching tribute to Princess Diana by wearing a bracelet given to her by Prince Harry, 34, when attending the premiere of Cirque Du Soleil TOTEM at the Royal Albert Hall on Wednesday.

Meghan, who is six months pregnant and expecting her first child in April, first wore the open gold bracelet featuring two dark stones on the first day of the royal tour of Australia, New Zealand, Tonga and Fiji in October last year.

The 37-year-old royal looked stunning in a blue sequinned Roland Mouret evening gown, which royal watchers also noted wasn't too dissimilar from to one worn by Lady Di.

To finish off the look Meghan turned to her favourite designer Givenchy for a classic black clutch bag and a pair of strappy Stuart Weitzman heels.

This marks the second time this week Meghan has referenced Harry’s late mother in her wardrobe.

On Monday, she rocked a bold red and purple color combination which reflected a pairing Diana wore on several different occasions.

The performance was organised in aid of Prince Harry's charity, Sentebale, which supports children and young people affected by HIV in southern Africa.

Harry and Meghan met representatives from the charity and Cirque du Soleil, including performers, before taking their seats as guests of honour. 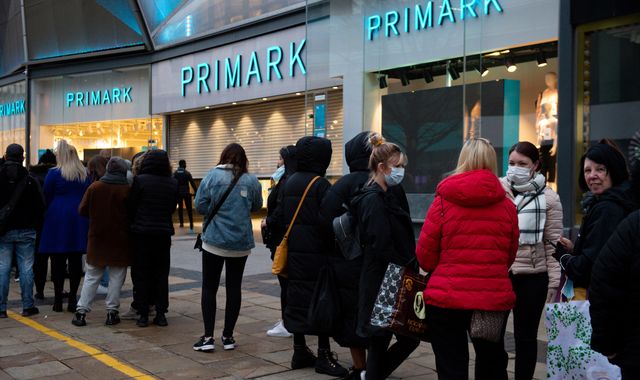 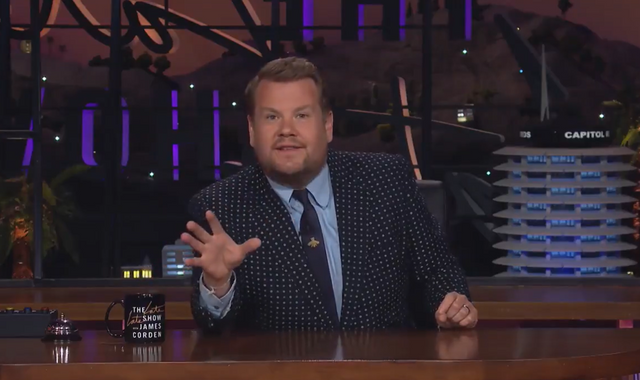 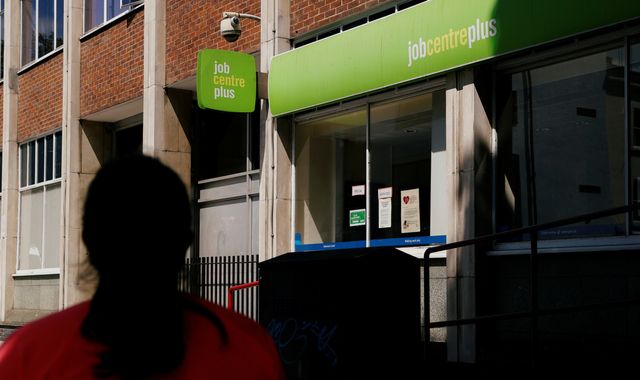