Meghan Markle has been pictured in New York City where the pregnant Duchess of Sussex is believed to be for a baby shower.

Meghan Markle and Prince Harry are currently expecting their first baby together, with the due date believed to be some time in April 2019.

The Duchess of Sussex is now seven months pregnant, after revealing back in January she was six months into the pregnancy.

Last weekend, Kate Middleton’s sister-in-law is believed to have flown into New York City for a baby shower thrown by her friends.

According to the Mail Online, Meghan will be joined by 15 of her closest friends to celebrate becoming a mother at a hotel in New York.

However, at seven months pregnant, some fans of the royal have been left concerned regarding how safe it is for Meghan to fly to New York while in her third trimester.

So, is it safe for the Duchess to travel so far while seven months pregnant?

According to the NHS, it is usually safe to fly while pregnant, if your pregnancy has been straightforward.

However, most airlines will not let mothers-to-be travel after 37 weeks, which is around 8.5 months.

The NHS suggest confirming it is safe to travel with your midwife or GP, which we can be sure Meghan would have done before jetting off on the eight hour flight to New York.

Some airlines will request a letter from a midwife or GP if you are past 28 weeks (6.4 months). 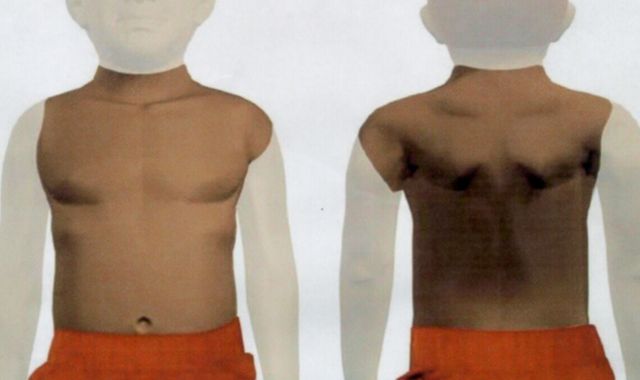