The Duchess of Sussex took a leaf out of sister-in-law Kate Middleton’s book as she recycled one of her dresses from last year.

Meghan Markle and Prince Harry attended their second engagement on their Royal Tour this afternoon following the morning in Nyanga.

The Duke and Duchess of Sussex visited the District 6 museum, where the former Suits actress recycled one of her older dresses from last year.

Arriving hand-in-hand with Harry, Meghan was all smiles as she sported the ‘Cary’ dress by Veronica Beard.

The Duchess first wore the dress in October 2018 during her and Harry’s Royal Tour of New Zealand and Australia.

At the time, Meghan and Harry were in Tonga, and the Duchess styled the dress with blue stilettos and her hair slicked back in a ponytail.

A year on and Meghan chose to wear her hair down this time, teaming the dress with her favourite black wedges, which she wore earlier in the day.

The royal couple’s second visit of the day was to District 6 Museum, where the couple were greeted by the director of the museum, Bonita Bennett.

The museum remembers the former inner-city of Cape Town, which in 1966 saw 60,000 people forced from their residents to make it a white-only area.

Earlier in the day, Meghan and Harry visited The Justice Desk in Nyanga, a workshop for children which educates them about rights, self-awareness and safety.

As they arrived at the event, the couple were met with smiling faces as they interacted with the children in the crowd.

Meghan teamed the dress with her favourite Castaner Carina wedges, which she also wore later in the day. 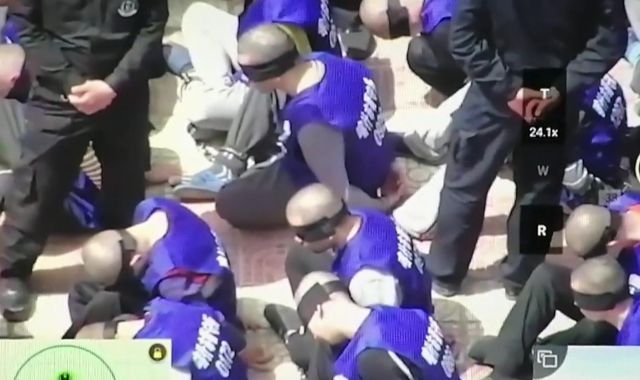 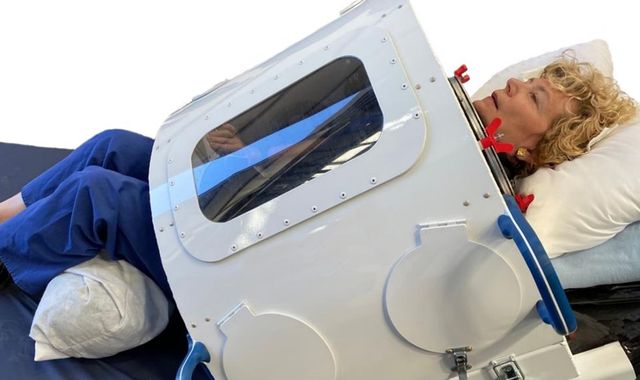