The royal family are preparing for 'fragile' Prince Harry and Meghan Markle's return to the UK, reveals source

The Duke and Duchess of Sussex are currently laying low in Canada after stepping back from all royal duties.

Meghan Markle and Prince Harry went from senior royals to stepping back from all royal duties almost two weeks ago now, but the dust is yet to settle on the shocking news.

The Duke and Duchess of Sussex are currently spending time in Canada, more specifically Vancouver Island, where they spent time over the Christmas break.

Harry joined his wife and son, Archie, there after final decisions were confirmed within the palace regarding his future in the establishment.

While Meghan and Harry have made it clear they will split their time between the UK and Canada, some royal fans have feared the couple may never return to the UK.

However, new reports have revealed that senior members of the royal family are preparing for a time the couple may have to return to the UK.

A source told The Sunday Times senior royals are worried Meghan and Harry will be hounded by paparazzi in Canada, and will need somewhere in the UK to escape it.

It has been reported because of this, Prince Charles and Prince William have "reached out" to the couple, allowing them to return to the UK, without the added strings of returning to royal duties.

The source said: "The palace are very worried about the Sussexes, because they are vulnerable outside the embrace of the family.

"They are making contingency plans in case the Sussexes suddenly turn round and say: 'Can we come back under your wing?'."

They added: "You could bring them back to Frogmore to look after them. They wouldn’t return to royal duties, but they could have a period of rehabilitation and recuperation.

"This is a looking ahead thing. There’s no timeline here.

"But everybody agrees that this is a fragile couple. Nobody is going to say, no they can’t come back." 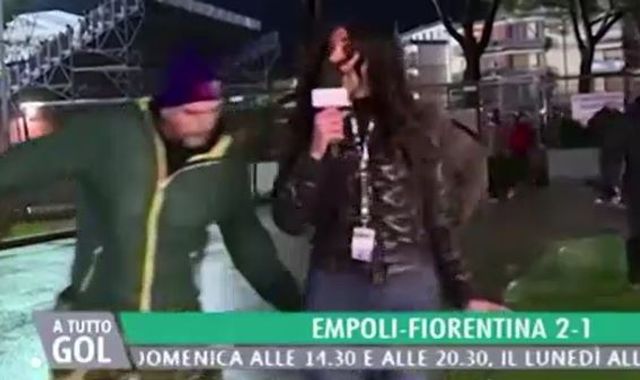