Prince William, 38, has become the first member of the royal family to publicly address Prince Harry and Meghan Markle's interview with Oprah Winfrey.

The Duke of Cambridge admitted he hasn't spoken to his brother about the interview yet, but is planning to make contact.

READ MORE: Meghan Markle praises the Queen during Oprah interview saying she 'loved being in her company’

The admission came during a royal engagement in East London today where William and wife Kate Middleton were promoting a mental health initiative for children.

During the outing, William was asked if he had spoken to Harry since the interview had aired.

The Duke of Cambridge replied: "I haven't spoken to him yet but I will do."

William is the first of the royals to respond publicly to the interview.

Earlier in the week, Prince Charles ignored questions from reporters about the interview while out on a royal engagement.

On Tuesday, the day after the Oprah interview aired in the UK, the Queen released a statement from Buckingham Palace.

The statement read: "The whole family is saddened to learn the full extent of how challenging the last few years have been for Harry and Meghan.

"The issues raised, particularly that of race, are concerning. While some recollections may vary, they are taken very seriously and will be addresses by the family privately."

It ends with: "Harry, Meghan and Archie will always be much loved family members." 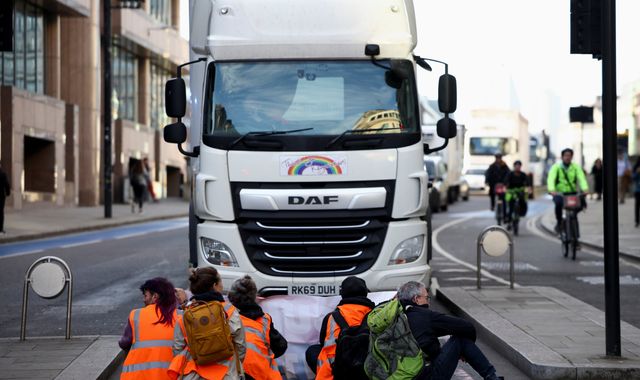